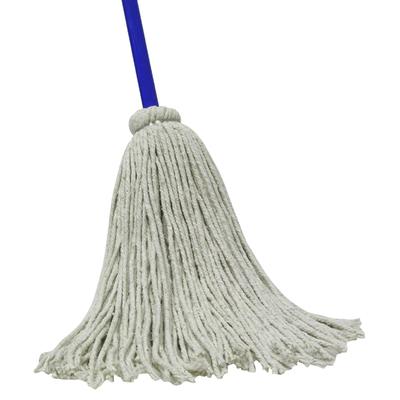 When not shouting, “BROWNSVILLE, HOME OF THE BRAVE,” at high decibel levels, Aaron Matthews writes about hip hop, movies, and videogames at Canned Thinking. He also contributes to Metal Lungies, and Hip Hop Is Read.

There are two things you need to know about M.O.P.

1.  M.O.P. are always angry.
2. During their brief tenure on Roc-A-Fella Records, the pair recorded an album entitled Kill Nigga Die Slo Bluckka Bluckka Bloaoow Blood Sweat Tears and We Out.

Let’s take a slide through the ill side of town.

Niggaz ain’t feelin the Fame bitch? Stop dreamin’/I’m the shit that felt good comin’ out of my pop’s semen.

Why it’s Great: There is no possible scenario where Fame can imagine someone not feeling him. Accordingly, when a prenatal Jamal Grinnage was released from his father’s semen, his pops experienced pleasure. (Matthews) 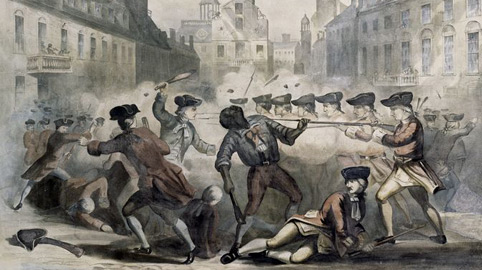 Why It’s Great: Fame gets his Noah Webster on and invents the word, “executionist.” Couplet gets bonus points for possibly veiled Crispus Attucks reference. Very veiled. Related note: why has there not been a rapper named Crispus Attacks? (Weiss)

“Brooklyn, you heard?/I’ll yap the gold cross off John Paul the Third”

Why it’s Great: Because Lil’ Fame has snatched the chains of three archbishops and a half-dozen aldermen. Robbing sundry Catholic dignitaries is one of his favorite hobbies. (Douglas Martin)

Why it’s brilliant: Equating the name of neo-soul singer Bilal, to the sound effect of a gunshot from the old school Batman TV series–what took so long for this to happen? (Zilla)

Why it’s brilliant: Instead of nicely asking someone to be discreet while answering their cell phone in a movie theater, Fame proposes that he give the person 8 tickets to hell’s matinee. (Zilla)

Before you test me/Know I feel that the impact from a gat when it kicks back is sexy.

Why it’s Great: Danzini’s fetishization of his firearm is Spector-esque in its creepiness. (Matthews)

Now you wanna show love/You hear the soft music in the background it’s your brain on slugs!

Why It’s Great: Just like the anti-drug PSAs, but with more bullets. (Matthews)

“Shit, I ain’t concerned until it’s my turn/I snatch a mic jump on the stage and show my ass like Howard Stern.” 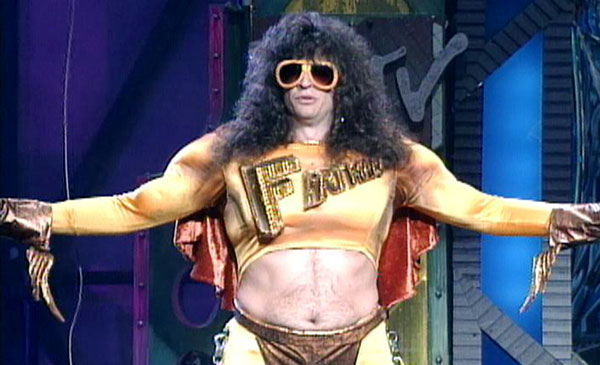 Why It’s Great: Fizzy Womack may have been the only person on earth who found Fartman funny. (Weiss)

I am as invaluable to my niggas as an old rusty ass .32/(Better than nothing!)

Why It’s Great: The line was influenced after an acid trip and impromptu reading of late-period Hunter S. Thompson. (Matthews)