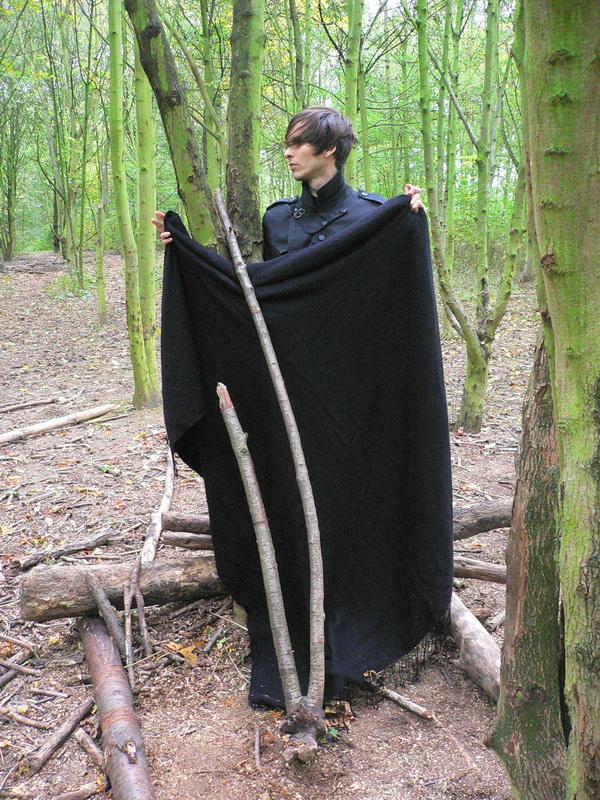 What a difference a Panda Bear makes. Enlisting the endangered member of Animal Collective to appear on the gorgeous “Stick to My Side” ensured enough goodwill for German minimal techno master Pantha Du Prince to overcome the fact that he favors capes and Fassbinder to American Apparel and Wes Anderson. Of course, the switch to Rough Trade from tiny Hamburg-based Dial, didn’t hurt matters either. But even without both, Black Noise, the third full-length from the man born Hendrick Weber, could’ve conceivably cut through the cacophony to receive The Field Award for the token techno record that will be loved by people who find it deeply discomfiting to admit to enjoying a German minimal techno record.

Decamping to a landslide area in the Swiss Alps to collect field recordings, Weber transforms wind chimes and church bells, creaky doors and shifty terrain into a thing of hermetic beauty, the sort of record that makes miracles out of the mundane — a pretty view, fresh snow, a Yeti sighting. Aiming to tell stories with only a few words, Weber’s song titles betray his thoughts: “the splendour,” “a nomad’s retreat,” “bohemian forest,” “lay in a shimmer.”The latter song, the album’s opener, sounds as it should, the aural analogue to lamping supine and sun-stunned on a gorgeous day in the dead of an erratic winter.

Obsessed with the concept of black noise — a characteristic of natural and unnatural catastrophes — Prince collects somber grays, immaculate whites, funereal blacks and pale yellow sun rays cracking through the clouds, as seen on “Stick To My Side,” where Panda Bear’s sublime silliness provides a perfect foil for Weber’s Alpine melancholy.  It’s hard to imagine that we’ll get much better this year. Maybe next time, Pantha can recruit the rest of the Collective.  I hear you can get Deakin to do a guest spot on your album for a plane ticket to Namibia, a flashlight, and a Teddy Ruxpin Doll.