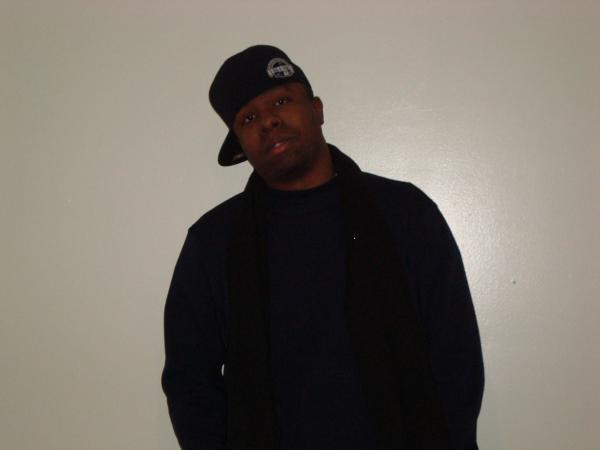 The jab is the boxer’s way of saying “no bullshit.” It rarely produces a knock out, but if landed enough, the over-gelled ring announcer usually calls victory.  Consider this the Long Island-raised Prafit’s dedication to directness — there’s nothing fancy or groundbreaking about this song. Just a hard hail of punches, one after the other, with little wasted motion and forceful delivery. “Ain’t no time to be playin’, I’m running from the law,” he sums himself up.

Disco Vietnam’s beat is an ideal complement, a minimalist stomp of minor key pianos a la Havoc and aggressive boom-bap drums. The sort of track that won’t set the world on fire, but constructed for those who like their beats and rhymes to soundtrack the incineration of blunts and malt liquor. The equivalent of black eyes and blood steaks — bricks and mortar. A no-frills appetizer to serve alongside the glass-chewing nostalgia of the Marcberg record.   The stuff that reminds you why the Wu called it Strong Isle.