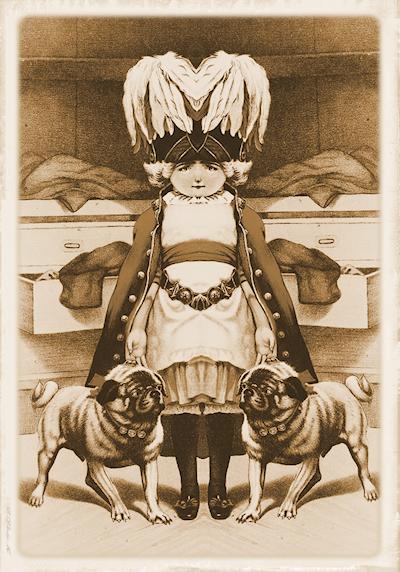 I don’t make a habit of searching for contemporary psych-pop obscurities, particularly not with groups doped up enough to name themselves, The Smiles & Frowns. But I am vulnerable and open-minded when a song is described to me as channeling, “White Album-era Beatles, Syd Barrett, Oliver Postgate, Curt Boettcher and 60s West Coast pop.” “Cornelius” does just those things. The sort of summery mixtape track that will get heavy burn for a few weeks and be re-discovered several years later and sound good again. Nothing fancy. I also am pretending that the title refers to Planet of the Apes — preferably, the musical.