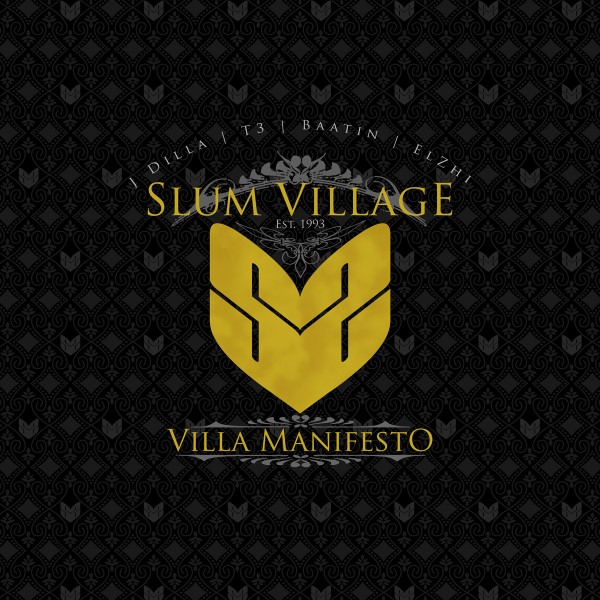 You can’t speak about the once-mighty S.V. without referencing the tragedies. The rampant bootlegging, two dead members, and one ridiculously unnecessary Twitter beef, that’s helped  spoil the victory lap one of the olderground’s greatest rap groups. But before T3 and Elzhi were attempted to be brought into the principal’s office to settle things, they released the pretty solid Villa Manifesto LP, what might well be the group’s swan song.

“Bare Witness”, the triumphant album opener, ought to have indie-rap fans pining for that old Rawkus sound. Producer Khrysis brings the type of trumpet sample that used to ring throughout Soundbombing, providing a great entrance theme for all three MCs (including vocals from Baatin before his passing).

Elzhi starts the round and proves why he’s one of the best MCs around, playing Russian Roulette with semi-automatic weapons and lamenting over the fact that he wasn’t born in Great Britain–while ruminating over his previously-unmentioned love for eating fish and chips with his geezers over at Piccadilly Circus. Helping matters are T3’s surprising lyrical focus and Baatin’s scatter-brained brilliance (the last four bars of his verse are probably the best pair of couplets spit this year),  While I work on a grime remix of this song (somebody get Wiley on the jack for me), bear witness to Slum Village at the height of their powers.