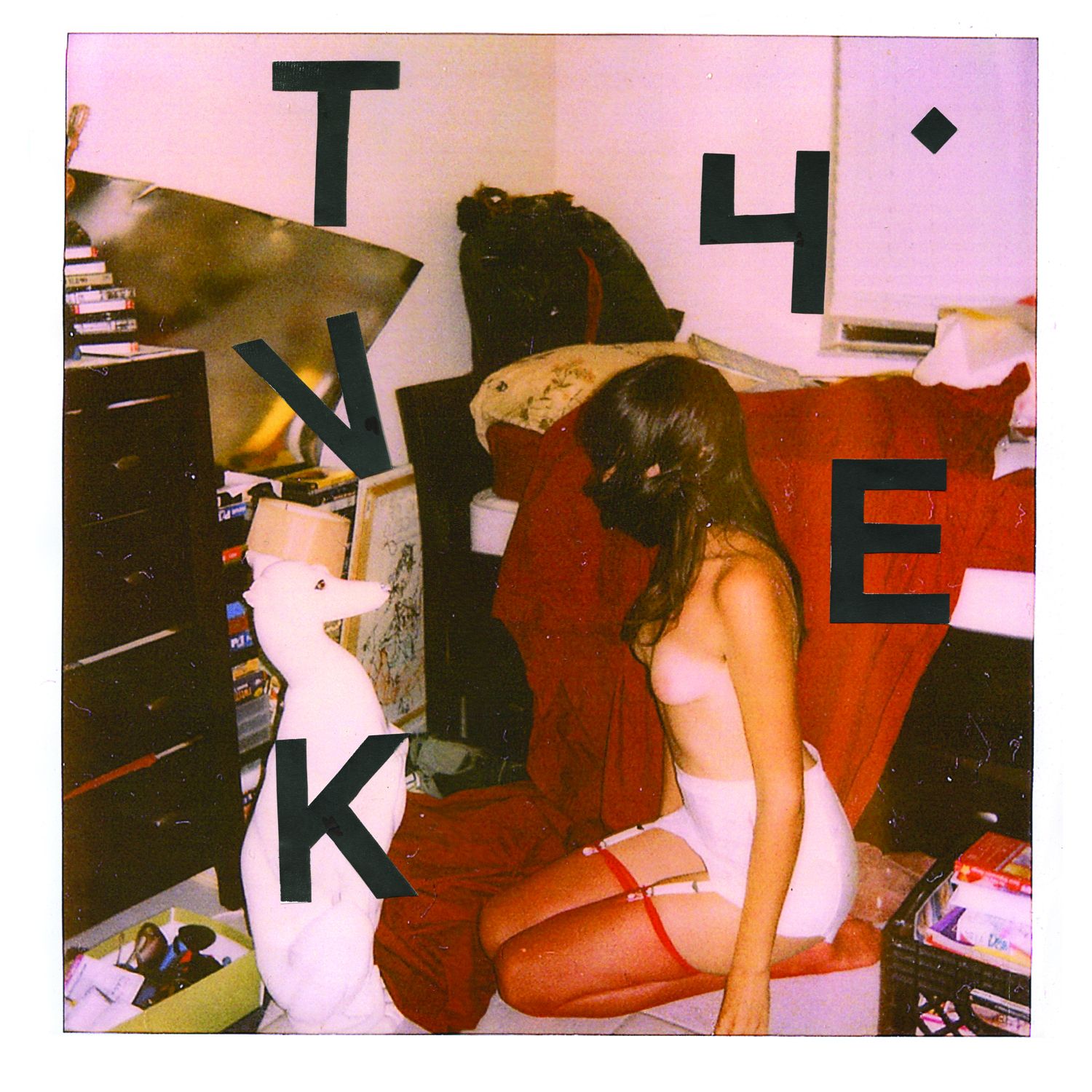 Douglas Martin wants you to know that no animals were actually harmed during the making of the following sitcom.

During the opening credits of the season premiere of Nothing Fits, the band featured as the stars of the show thrashes their way through a fast and thrilling punk song called “4312“ which perfectly encapsulates the band’s M.O. About halfway through the 1:40 opening sequence, lead character Kevin Boyer (who obviously stars as the band’s frontman) barks, “Don’t feel like leaving the basement on Saturday” in a tone that prizes volume over articulation. It becomes quickly apparent that shouting is Boyer’s only method of communication, which somehow never manages to get boring over the course of the show’s twenty-six minutes. Thankfully, when Boyer actually does decide to leave his basement, a barrage of interesting coincidences follow.

Called Tyvek, the quartet of slackers all build houses together as their day job which, naturally, none of them like very much, as evidenced in “Future Junk,“ where Boyer intones, “8 and 5 every day/This isn’t how we planned it.“ Attempting to fully immerse itself in the punk culture of its main characters, each scene is titled and is pushed along incredibly quickly, with a pace impeccably aligned with four-chord structures and incredibly loud guitars and drums. Few of the sounds that Nothing Fits draws its inspiration from are incredibly sophisticated and neither is the subject matter, but it still appeals to the intelligent viewer.

Religion is a theme that turns up multiple times, with the shocking image of someone being hung from a telephone pole interrupting “Outer Limits.” Boyer remarks, “Christian justice looks just like revenge/A cycle of violence that will never end.” Thankfully, the episode isn’t bogged down by serious religious criticism, with the final scene (titled “Blocks”) finding Boyer throwing his hands up like he’s at a revival and screaming, “Devil, get behind me!“ and then wakes up from a nap thinking he’s Jesus. “What’s so funny?” he asks with a straight face, “I look just like him!”

Unlike the righteousness that courses through the veins of punk bands of yore like Minor Threat, the cast of Nothing Fits are mostly presented as fun-loving kids with brains who don’t mind playing dumb every now and again. “Animal” serves a few vignettes in rapid succession that would likely bring a PETA boycott with Boyer feeding alcohol and LSD to unsuspecting pets, while the self-explanatory “Pricks in a Car” finds the band shouting “fuck off” in unison at every car that passes buy them on the freeway.

Visually, the scenes of Nothing Fits are incredibly shot, as evidenced on highlight “Underwater”. Various objects appear on the screen throughout (best is when the camera pans to the washer, dryer, washer, toaster), all while centering the scene to a plastic Safeway bag incessantly caught on Boyer’s foot. Right before “Underwater,” the members of the band take some drugs and have an incredibly bad trip, and the band is caught in a vortex of woozy, moving ground and jarring colors floating all over the place. While everything on Nothing Fits is intended to be slapdash, the directors and writers have obviously put quite a bit of care into every aspect of the show.

And that’s the primary advantage of the network debut of Tyvek’s weird world. Nothing Fits is a show akin to Beavis and Butthead, one which is unfathomably dumb to the untrained eye. But in reality, the idiocy borders on brilliance, which sits alongside some genuinely astute, thought-provoking moments. Nothing Fits just happens to be the story led by a genuine thinking man who is being wheeled through the gates in a gloriously crude Trojan Horse.