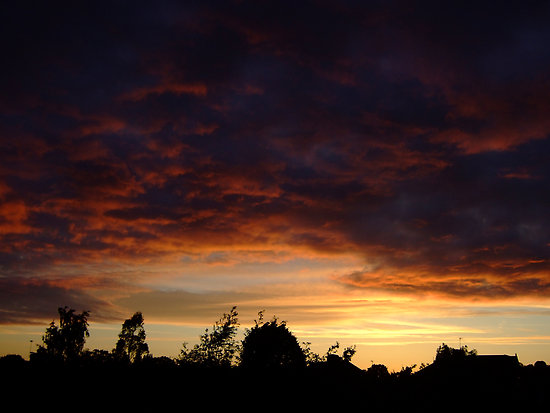 Aaron Matthews and Sam O’ Grady wrote this after an afternoon of Squeez-Its and Slip-N-Slide. Yes, Trick Daddy.

Many are hesitant to bring class into discussion of hip-hop, but yeah, I’m a child of the suburbs. A lot of the new rappers are catering to hip-hop’s new middle class. These cats want to hear rappers talk about weed, women and gear over relaxing instrumentals. Even up north temperatures are hitting record highs, so I don’t personally recommend moving too much. Nothing on this comp will stir your heartbeat, make you want to fight or even move much. These are songs where the right response is a gentle head bop, or a tight yet easy grin. You’re going to want a cold beverage, probably a glass of iced tea, lemonade or some cheap blonde beer with some lime in it. Take off your undoubtedly overpriced kicks and kick back.

Matter of fact, I’ma hit you with some cool beverage science now.

Canuck Cool Lemonade
½ cup of maple syrup (coarse brown sugar can be substituted, but then it’s not Canuck is it?)
Juice of 5 lemons
2 cups water
Ice cubes

1. Juice your lemons, pour the juice in a jug.
2. Add maple syrup to juice then stir vigorously.
3. Top with ice and tiny umbrellas.
4. Lamp at will. —Aaron Matthews

Few things are as indisputable as the validity of a good summer jam. Where I grew up we like to wild out like whoa. So much so, we still say things like ‘like whoa’.

Summers are spent hanging around front porches, basketball courts and basements where we learned how to twerk. A good summer jam is comprised of two equal parts: one part good hook + one part simple lyrics over fast beats. Which translates to one part ladies can wild out to + one part men can relate to. I think the former really indicates whether a song gets air play. Hova and R. Kelly said it best – ‘It’s the power of the p-u-s-s-y’. If they know the ladies love it, then they’ll play it and the men are coming to watch it – or us – go down (low, low, low).

The best summer jams don’t have to be the freshest tracks, sometimes the older the better.

Case and point: the infectious Timbaland produced Petey Pablo track ‘Rise Up’ (Helicopter). This grimy track just feels like summer, or maybe that’s because it’s telling us to take our shirts off?

If this doesn’t get you going then get the fuck out of the party.

A straight up diss track with multiple appearances from Pacs crew, The Outlawz, reminds us of a good and dirty front porch battle. Everyone’s from the Westside of somewhere.

Is That Your Chick – Memphis Bleek ft. Jay-Z and Missy Elliot:

Serious bass and HOVA serving as the hype-man starts this joint off well. Bleek’s verses are sleek and simple, attach a hook by Missy, when she was still big and we liked her, and this becomes a hood anthem. It may seem superficial but the message in this track is as honest as it gets: I will fuck your girl, because I can.

The Florida native Ace Hood lays down the matter of fact principles that make up everyday life for a lot of people. His lyrics aren’t complicated or overly clever but sometimes that isn’t all we want, as long as the beat is tight of course.