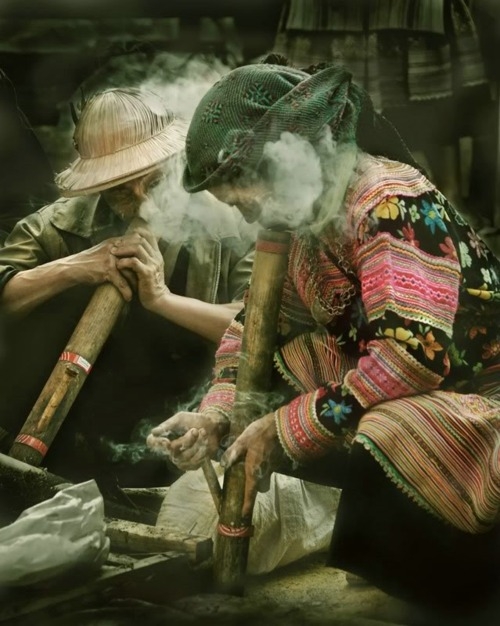 2011 was an intense year for rap music, both in quality and in pace. Noteworthy songs and albums poured in at a remarkable rate, often at the same time, enough to leave even the most attentive observer occasionally overwhelmed. Naturally, a few good things fell through the cracks. Here some a few of them. Some are songs I posted on Steady Bloggin but forgot too quickly and didn’t play enough, a couple are personal favorites that I thought deserved more attention. Enjoy.

An exemplary display of pure rhyming ability. The only solo track I’ve ever heard/found from Jermaine, although he is supposed to release an EP sometime early this year.

If nothing else, this reveals how good the ‘Gucci Gucci’ beat really is when taken solely on its own merits. And the Flatbush Zombies really grew on me too, especially the guy with the Jamaican inflection

Shady’s second album of the year was a mixed bag and didn’t get much attention, but this was a heavy standout. A chaos of looping sounds and machine gun fire with Shady’s vocals tunneling through the war zone like the light infantry. Maybe my favorite song he made in 2011

A manic seizure-inducing burst of energy. Best argument for Western Tink to date, and Shady’s best cameo of the year.

Rittz – When The Sun Goes Down Ft. Starlito

The award for the best Burn One-ish song not actually produced by DJ Burn One goes to this song.

Maybe my favorite instrumental of the year.

A mostly overlooked bonus track from The Hybrid that sneakily wormed its way into being my favorite Danny Brown song of the year.

This is how all current rap made by quasi-retired 90s icons should sound.

It almost doesn’t matter what they’re saying, the combination of fast rapping with that sublime beat does all the work to make this a top notch yacht rap anthem.

A collab that makes a lot of sense considering the obvious Cali underground influence at work on Ethereal’s Abstractica album. Ethereal deserved more attention this year in general, I liked him more than some of the other lauded young up-and-comers.

Zilla’s mixtape was one of the most underrated of the year, and Clova released 2 solid albums with G-Side, but Bentley is the one who stole this track with one of this year’s best under the radar verses.

The whole Machete Visions album was very good, this track was my favorite. I’ve been a fan of Spekt for a long time, it was really nice to see him put out such a quality project.

ShowYouSuck – All Chill Everything

Probably the best song about romancing scenester girls made this year.

Got turned on to this via Dirty Glove Bastard. Just a great song, no explanation or context really needed here.

One of the best country rap tunes of the year and alternately the Gibbs feature everyone forgot about in favor of Scottie Pippen.

The Outfit – The D-Funk Era

Texas riding music as an extreme electro-synth washout. Found by Blast (the other guy who contributes to SteadyB).

The Feast Or Famine EP was deservedly well regarded, but this vaguely Ghostface-ish experiment in rapping over an unadulterated space jazz instrumental was unjustly forgotten almost immediately after it dropped.

I like this better than anything by Drake, Weeknd or Frank Ocean. This is how I want R&B to sound.

Download:
ZIP: Hits from the Blog: A Few Overlooked Gems from 2011