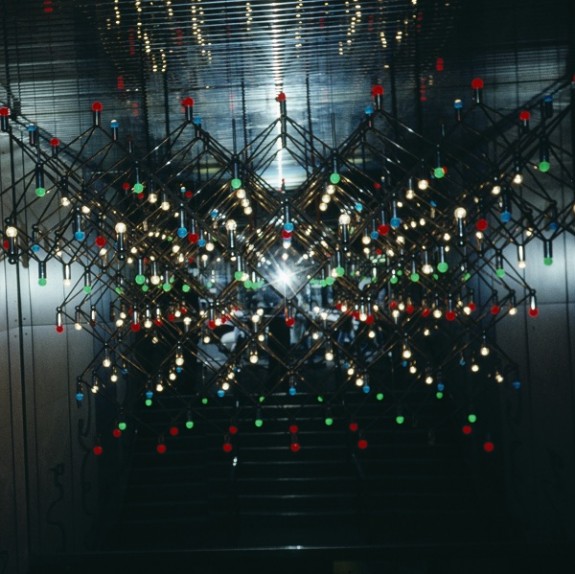 Back before Biggie died and dub started stepping, there were the early experiments of Four Tet — now curated, collected and self-released on his Soundcloud. This is Best-Of his early work between 1997 and 2001. There are hints of the unwieldy folktronica tag that came later and his roots in rap production. The British love of underground hip-hop is usually forgotten when it comes to American assessments of the production, but it’s pretty obvious that Four Tet has listened to enough Primo, Pete Rock, and Tribe Called Quest to do a dissertation. At times, this plays out like a classic Mo’ Wax or Ninja Tune production.

Below the jump, I’m also including an MP3 of Four Tet’s latest podcast on Rinse. Because I care. Or something.