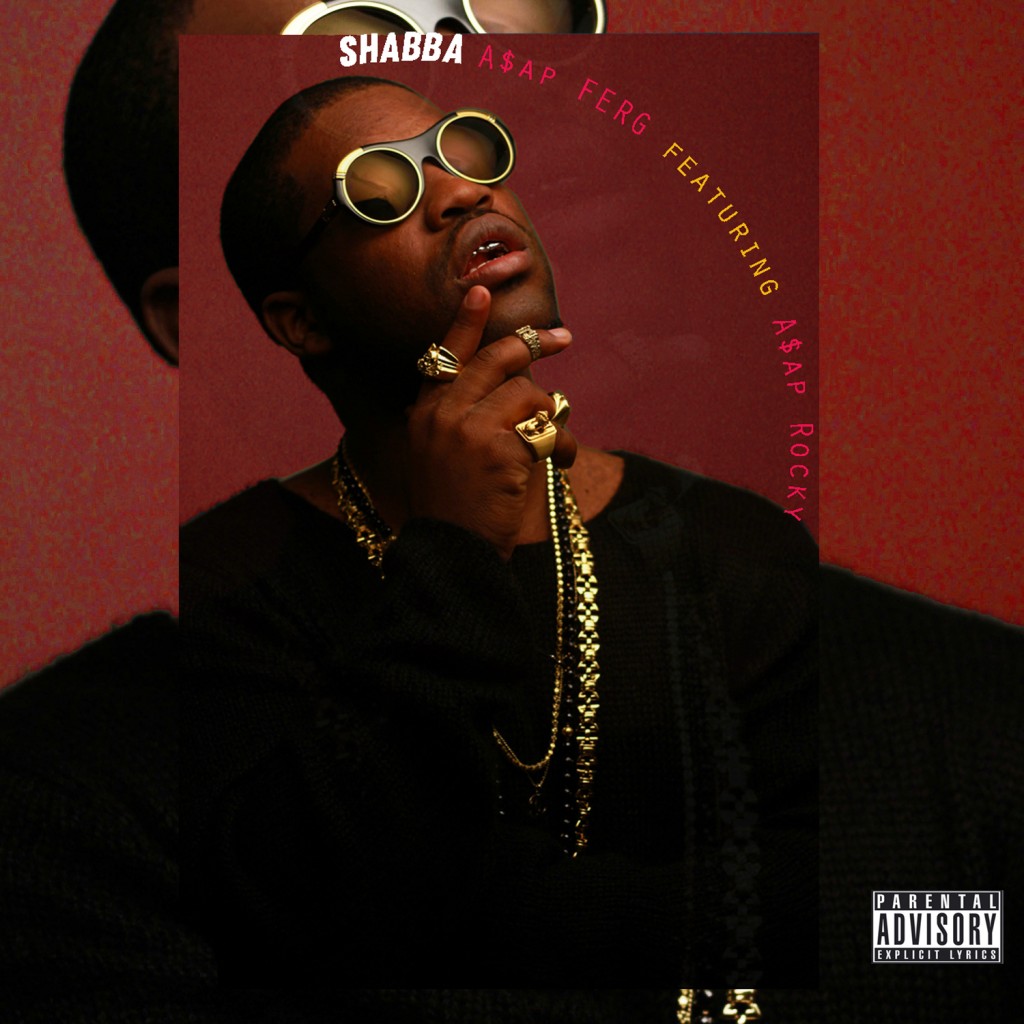 Dancehall revival: I am here for you. Between Yeezus, Fergenstein’s Shabba Ranks tribute and that Mavado track from the French Montana record, you could probably string together a tenuous case that dancehall-tinged rap  is back. Even Action Bronson has incorporated the badman lick-a-shot toaster flow into his jar of drugs.

When you think about it, it makes perfect sense for Ferg. Not only is he from the home of the first wave of dancehall-rap collaborations, he’s always had that sing-song cadence that can remind you of anything from screwed Houston rap, Freestyle Fellowship or Mr. Loverman. 8 gold rings. Four gold chains. One gold tooth. Two bad bitches. Shots to bumbleclots.  Shabba Ranks had it figured it out and appropriating ideas and album covers from non-rappers is always better than hearing another rapper tell you how he’s like Nas, Pac or Jay. I also appreciate the Teen Wolf howls in the background for that extra moonlit silver bullet swagger. Apropos to nothing, this track is produced by a guy named Snugsworth, which is either the greatest or worst name since Tittsworth.

I’m also posting a couple Shabba jams below the jump too because SHABBA!