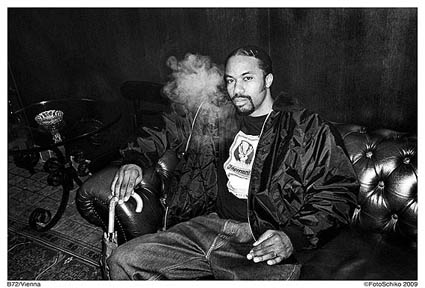 During R Kelly’s gospel-soul serenade at the Pitchfork Festival, he released doves, balloons, and a light show with colors yet to be captured by Crayola. It was obviously great and for unclear reasons, it reminded me of Dam-Funk. Not because their lives or music dovetail in any way, but via their approach to creation. It’s as though every moment or emotion is waiting to be turned into a song and that’s the source for their illimitable creativity. There is a passion, rawness and pure sincerity. They channel both celebration and sadness without giving a fuck how it will be received. It’s rare.

Dam dropped a few more loosies on his Soundcloud to satiate the fans who are waiting on the album. I heard a few tracks from it last month and it’s both real and spectacular. Modern funk fleshed out and expanded with an abalone bright palette and better production value. Or as one of these songs is titled: “the glow.”