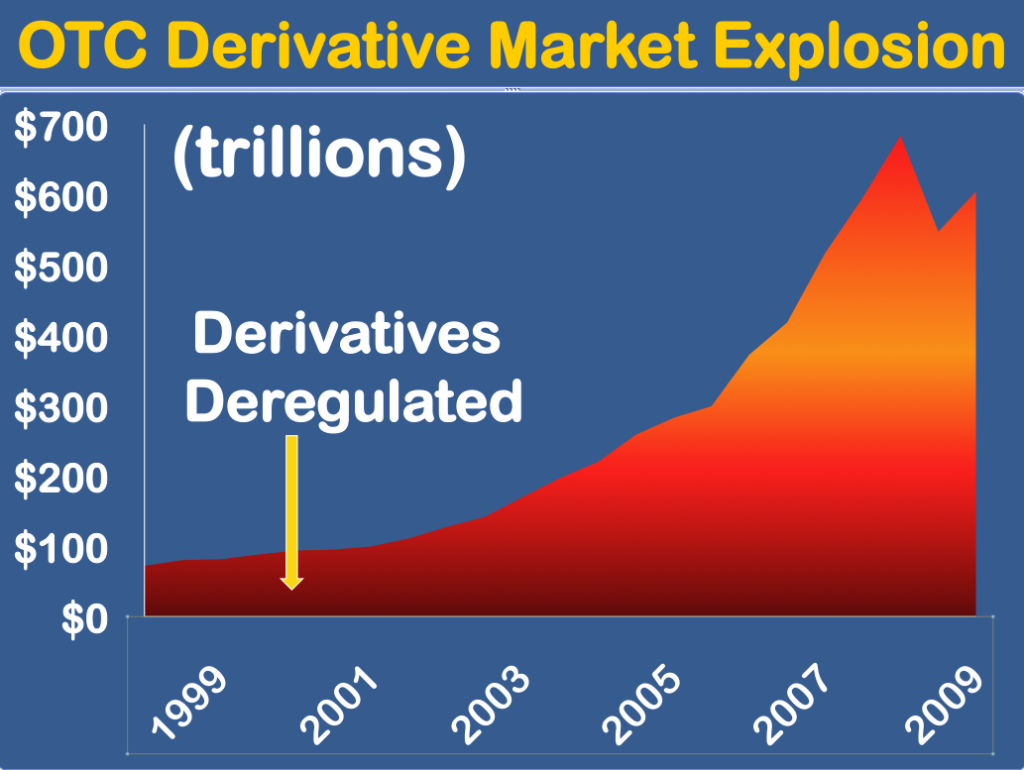 A few months ago, I examined Big Sean’s repugnant Hall of Fame. At the heart of the inquisition was the often undefinable concept of originality. What is it and how does it work? The question is hopeless, because by its very nature, originality is constantly reinventing and redefining itself. But plagiarism, or the borrowing of sounds and ideas, makes for an easy mark.

In the interest of continuing this investigation, I present The Derivatives Market, an examination of how rap songs occasionally, egregiously echo other music trends or specific songs and the potential logic behind such crass cynicism.

The first subject is Pusha T’s long delayed major label debut — a feature-heavy album that brings to mind Jadakiss’ long string of solo fails — in which a widely respected, capable verse writer can never seem to isolate his strengths and deliver the classic his fanbase insists he has in him. These albums fail for the same reasons why  a Jadakiss duet with Mariah Carey invariably fails.

MIMN feels piecemeal, the moments of greatness are needles in a haystack of mediocrity. There are far too many lazy stabs at formula at with standard aspirational Pusha verses about hustling wedged between Drake-lite auto-tune hooks. What’s sad are these moments suggest Pusha does indeed have an interesting album in him, but potentially lacked the courage or conviction to deliver it. Let’s go to the tape and identify what makes this album at times great, but ultimately unsatisfying.

King Push- This song is a throwback, in the best possible way. This is your classic, serious, Hip Hop intro in which the rapper takes advantage of the space to drop a few hot bars, potentially introduce a thesis that will play throughout the album. Two obvious examples of this would be “The Ruler’s Back”, off The Blueprint and the Stillmatic intro, though the idea predates both of these songs by at least 20 years.

“King Push” itself is a pretty fair representation of Pusha T as a rapper in 2013: a few hot bars, a few clunky punchlines and his aggressive delivery. The subject matter will be his resilience as an artist despite periods in major label limbo, big money shit talk and a hustler’s nosetalgia. About the most intelligent thing he claims here is in the refrain: “I don’t sing hooks.”

Numbers On The Board: My favorite song on the album. The single that has made the most noise since its release, because it understands what Pusha does so well. The beat is minimal and menacing, and his dead eyed snarl makes for a perfect union with it. The hook is a simply delivered statement and with a pretty jarring Jay-Z snippet leading off the second verse — pretty experimental in form. One would think there’s a whole album of similarly sparse and sinister songs that this project could’ve been, the hood classic Pusha seems to have wanted so desperately. But alas the track ends and leads directly into.

Sweet Serenade (ft. Chris Brown)- Here’s our first derivative. Chris Brown is washed in auto-tune and sounds more like Ron Browz. The beat has some elements of “Numbers on the Board,” with an ominous chorus singing in the background and a pulsating baseline. For whatever reason they’re going for a club banger. This is in the vain of any number of Big Sean by way of Drake knock offs, which is still better than a direct Drake knock off, as we shall soon see.

Hold On (ft. Rick Ross)- Also one of the better songs on the album, but also a good indication of what makes My Name Is My Name such a scattered, schizophrenic affair. This 12 track album has 10 songs with features, and like Bruce Lee’s water, each seemingly conforms to the shape of its collaborator.

On “Hold On,” Rick Ross steals the show with a sober command we haven’t seen from him in some time. Pusha and Rozay toss banded stacks of money around, look back wistfully, and talk that shit. The production is lush and symphonic. It is appropriately, without a doubt, a Rick Ross song.

40 Acres (ft. The Dream)- Featuring the Dream and produced by the Dream. This has the slow burn and aspirational bent of Dirty Money’s “Coming Home,” minus Skylar Grey’s evocative hook. Pusha drops into that modified, breathy, greeting card flow that’s supposed to convey hopeful determination and The Dream is making this his “What’s Going On? But it isn’t.

No Regrets (ft. Jeezy & Kevin Cossom)- And here’s that fake Drake song I promised. Hudson Mohawke is going for the kind of thing 40 might make for DJ Khaled and largely succeeds, for whatever that distinction is worth. Also credit Kevin Cossom for doing a better Drake impression than Big Sean, which is still terrible.

Let Me Love You (ft. Kelly Rowland)- ANOTHER DREAM BEAT. Here’s the real head scratcher and proof that this album just can’t seem to get its shit together. The Dream actually comes back to contribute a pretty great beat, and Pusha inexplicably decides to shoot for Ma$e’s Harlem World flow. The song is a standard hustler’s girlfriend narrative that wastes Kelly Rowland, but her presence only reaffirms your suspicion this was somehow recorded in 1998 at Daddy’s House.

Who I Am (ft. 2 Chainz & Big Sean)- Hey, remember Cruel Summer? The “I Don’t Like (Remix)”, “Clique” and “Mercy” were pretty great singles, weren’t they? What if there was one much worse song that replicated several of the best things about those songs with diminishing returns? Pusha drags out the Ric Flair bit from “I Don’t Like”, gets a 2 Chainz verse which is like his incredible “Mercy” finale only in the sense that the same person is responsible for both. Oh, and Big Sean is here doing his Big Sean thing, only slightly less memorable. Somehow.

Nosetalgia (ft. Kendrick Lamar)- This song has gotten a lot of love recently, but if we isolate Pusha’s contribution it’s pretty much the same collection of details and visuals he’s been trotting out since 2002. What saves it is Kendrick Lamar, who is incapable of doing anything that isn’t interesting right now. He turns this into a concept song by virtue of rapping alongside Push, the dealer and the little kid watching it all with a journalist’s eye for detail. But once again, this is about the fourth completely different album we’re hearing in the span of a few songs and would’ve made for an awesome Good Kid M.A.A.D. City bonus track.

Pain (ft. Future)- In a perfect world, this song would exemplify this album’s pop grabs. It’s minor key stomp with a perfectly understated Future hook pitches directly into Pusha’s wheel-house. Comparing this to “No Regrets” is the perfect way into understanding what went wrong with this album from a philosophical standpoint. Pusha is not a 5 tool rapper you can fit into any beat or ask to write to any theme.

From his Clipse debut on he’s been a nihilist, mean spirited and pessimistic villain laughing on top of a pile of drug money. Asking him to make hungry/hopeful music in the en vogue inspirational hustler model is simply unfair. And that’s what I’m realizing: Bad pop music is a product of asking artist’s with specific skill sets to reach out of their comfort zones. Like Miley Cyrus rapping. “Pain” is a vision of what could’ve been.

S.N.I.T.C.H. (ft. Pharrell)- I feel like I don’t like this as much as I should. On paper, it’s getting the band back together. Pharrell comes through, with his typical simple/brilliant production and a sweetly sung hook, but that hook doesn’t catch as well as some of their past collaborations. I suppose the bar is set awful high, especially compared to the rest of the lesser songs on the album. But this still sounds sort of like a Hell Hath No Fury reject.

Back during the early 2000s when 50 Cent and his minions ruled radio, you could get away with trying to pass off a series of moods and tones as an album, a Benetton of sounds trying to provide something for everyone. What’s changed is a majority of artists are now willing to dedicate whole mixtapes or albums to one producer, or at least a cohesive sound. At the apex of rap, artists are striving to deliver whole album experiences. As a result, rap has become too niche and specific for a desperate-to-please relic like this.

What’s sad is there are indications that the producers involved understood what works for Pusha. With Kanye West and Pharrell attached to 9-12 songs, you would expect nothing less. But five really bad songs on such a scant album is inexcusable, and that they aren’t just bad, but uninteresting and blatant jacks, is unforgivable.

Verdict: Throw the half of this album that is good-to-great on your 2013 Fall playlist and keep it moving.