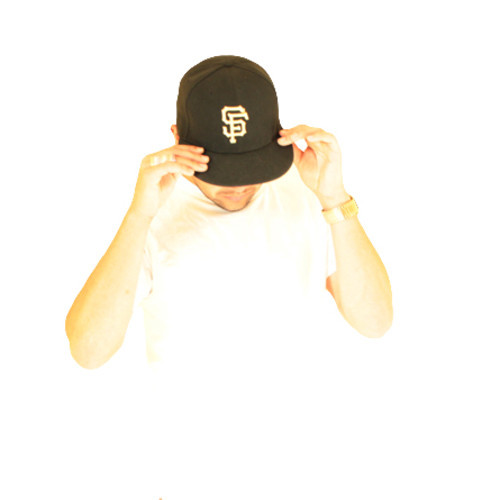 Aaron Frank is appearing on the second episode of the Bret Easton Ellis podcast.

While Dam Funk maintained an impressive reign over the funk genre in 2013, the next generation is hot on his heels, most notably Oakland producer B. Bravo, who blessed us with this blistering new premiere. I’ve always considered B. Bravo the intergalactic g-funk cousin to Salva’s more uptempo house party style, but on “Every Little Thing,” he’s discovered a nice middle ground, well-suited to both spaceship rides and late nights at the Mos Eisley Cantina.

B. Bravo and Salva launched the Frite Nite label together in 2008, and recently, they’ve expanded their grasp on the electronic scene with releases from Eprom, Ana Sia and B. Bravo’s own collaboration with Teeko, The Starship Connection. And while we’re still patiently waiting on a full-length LP from B. Bravo, “Every Little Thing” is certainly an promising sign of things to come.

B. Bravo will also be heading out on Red Bull Music Academy Club Tour, where he’ll be performing alongside Lunice and Rockie Fresh. As a reminder of the national tragedy that is Rockie Fresh’s “Panera Bread” not being included on Spotify, I’ve posted the balls-out crazy video, filmed in what appears to be a dual-purpose garage/art gallery. Dates for the Red Bull tour are also listed below.

B. Bravo – “Every Little Thing”