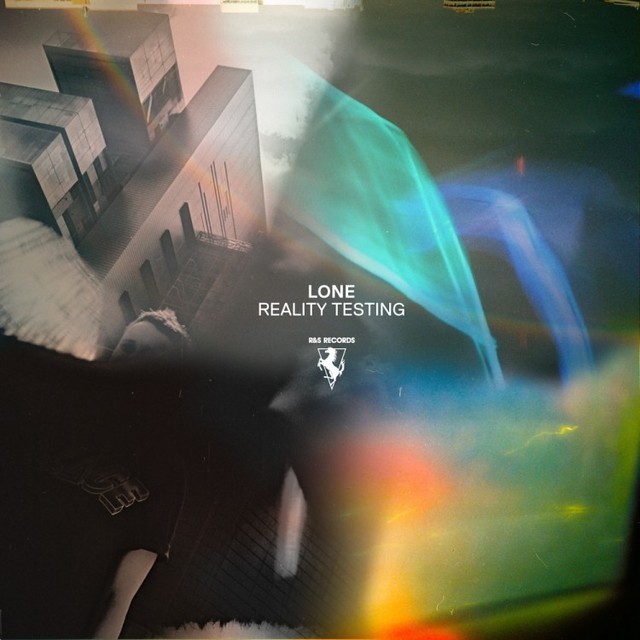 Will Schube’s favorite band is still The Lone Rangers

Sunny days and smiles abound! Lone’s new single, “2 is 8”, is the sort of thing a Disney movie would bump if Disney movies had a place for swaggering rap beats. The new track is a far cry from his earlier forays into the nether regions of blogable dance music, but the change-up is a real nice look. Lone’s been releasing albums since 2007, but he broke through in 2012 with Galaxy Garden, a record more rave and house influenced than some of his contemporaries (think of folks on Brainfeeder and Warp). What makes “2 is 8” so fascinating is the total dismantling of previous style. Galaxy Garden (while really good) was, at times, a tough listen.  “2 is 8” is reminiscent of a classic kiddie record flipped to neck snapping mastery by the Beatnuts. The synth line meanders, weaving its way around a drum beat that’s huge. Lone adds some tasteful cowbell, which should present more of a paradox than it does. “2 is 8” comes from Lone’s forthcoming album, Reality Testing, out June 17th. If the rest of the record has half the big brass nuts “2 is 8” has, we’re in for a treat. Now if you’ll excuse me, I’m gonna go take some acid and bump this shit while riding Splash Mountain.