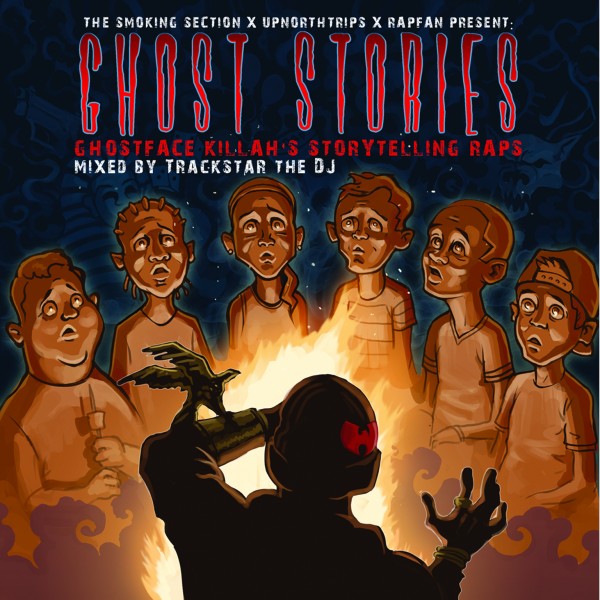 Saturday night, Uptown. Chilly, 40 below. Hoodied up. He jumped from the 8th floor step, hit the ground. Been shot, but still breathing. Blood in his eye. He let two fly. Told Trife to get some ice. Told Raekwon to keep his eye on the wife. They wanted revenge cause he murdered their Uncle Tim.

His rise to power was quick. This was Staten, where crazy clips be clapping. He made his usual gun check — safety off. Did a mirror check. Didn’t know what to expect. He ran to the spot, quickly blinded by the ice. Coked up — SIKE! It was a flashy penthouse that overlooked the vista. Mooney, the supplier, opened the door; he was sweating bullets like they were in the ring going some rounds. Something wasn’t kosher.

He heard a bunch of squeaky sounds in the house, on the steps with a six pack of Beck’s. His heart was pounding. The weed had him paranoid. He got goosebumps. He flashed a ray of light that resembled fireworks. The face fell when he dropped the chrome. He couldn’t speak. State of shock. His father and him, they robbed banks. Once a young boy, dealing with older fellas. But then he heard a voice through a bullhorn. “You’re surrounded. Put down your gun. You better not run!”