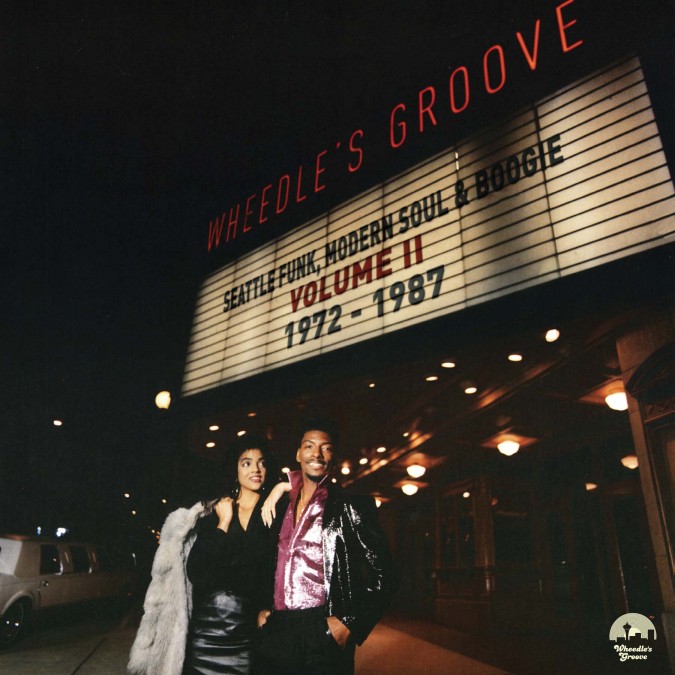 Will Schube is butter on what say what the popcorn

Light in the Attic unearths music you didn’t know existed and leaves you needing more. It’s this innate talent — the label’s sheer ability to pick out the right album from a dusty stack of $.99 records at the local thrift shop — that sets Light in the Attic apart from almost every other re-issue label around. The stuff they dig up is so consistently good, partly because the label is so gifted at contextualizing a particular moment no one knew had ever existed. One such scene is the 60s and 70s soul/funk scene in Seattle. With 2004’s Wheedle’s Groove , Light in the Attic re-created a world too many missed the first time around. The internet has helped push the re-issue label forward, but I like to think the folks at Light in the Attic spend months at a time digging through filthy record shops looking for that one moment of gold.

Like any good compilation, Wheedle’s Groove left me wanting more. Not knowing where to dig deeper, I wore the album out, listening to it on repeat before I eventually grew tired of listening to the same songs over and over and over again. Luckily for fans of both Light in the Attic and obscure Seattle funk, the label just announced the forthcoming Wheedle’s Groove II. The sequel focuses on the move from 70s funk into 80s disco, utilizing an 18-track compilation to paint a picture. The album’s first track, Don Brown’s “Don’t Lose Your Love”, is the silkiest shit I’ve heard in far too long. Brown practically begs to lend his ecstatically laid-back funk way to the Boogie Nights soundtrack, but the dude’s buttery falsetto, pounding drum groove, and sexy strings find a nice home on Wheedle’s II. The whole thing’s out June 3rd; might as well get out your dancing shoes now, you’re gonna be wearing them a lot.