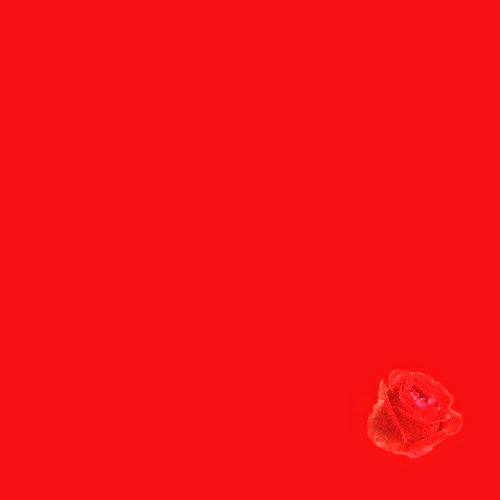 Eamon Whalen watches Orphan Black with all of his favorite clones

I introduced St. Paul’s The Standard as a rap crew, but their new song “Decisions” finds them more in the aesthetic vein of a boy-band. There’s actually hardly any rapping on it all. Less TDE, more Jodeci.

Allan Kingdom showcases his elastic, continually adventurous vocal range. There’s a sullen Spooky Black, lamenting the “lame ones running their mouth” like any sixteen year old that’s that much cooler than their peers.

The resident lyricist of the group, Bobby Raps comes with such a sweetly layered falsetto that it even took Spooky and Allan by surprise (as you can see via the soundcloud comments). The production has a hypnotic, breathing quality that’s by now a signature of Psymun’s sidechain compression mastery.

But what’s most remarkable is how natural the song feels. This isn’t four buzz-hungry kids trying to cash in on soundcloud plays, these are four young artists that feel like they were truly mean’t to be heard together.

“Doors” showed the potential for something special, “Decisions” shows the beginning of a realized sound.