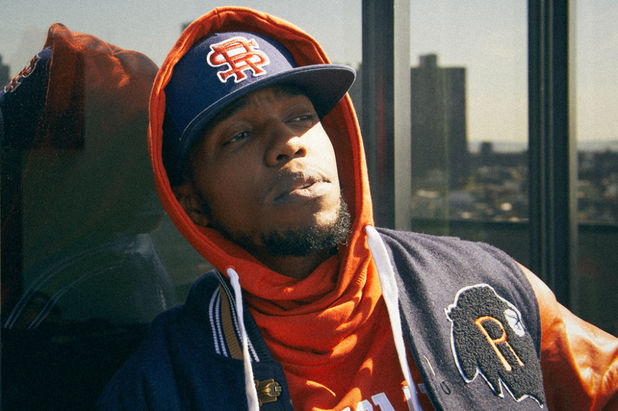 After six years of putting out music on the Internet, Spitta Andretti is reaching Tim Duncan status: his consistency is boring. This year’s The Drive In Theatre, released in February, is Curren$y’s twenty-fifth mixtape since 2004 according to his Wikipedia. The project came and went like a Tim Duncan boxscore of 21 and 10 in 28 minutes against Minnesota. The last thing the hype beasts want is solidarity, the same way David Stern would get agita in the pre-Lebron days of San Antonio making the NBA Finals.

The media longs for a narrative of “The Rise, The Fall, and The Redemption” and become apathetic when there is no more spectacle. Consistency then is for the diehards — Pitchfork gave the project a 7.6 upon arrival, which translates to a solid 3.5 mic Source review. The guests on The Drive-In Theatre include the usual names that get pingbacks popping, but those names also carry regularity within their own winning programs: B-Real, Action Bronson, Freddie Gibbs, Cookin Soul, Thelonious Martin, and Smoke DZA. This is the kind of execution that would make Jerry Sloane cry tears of joy.

All five videos compiled by NahRight