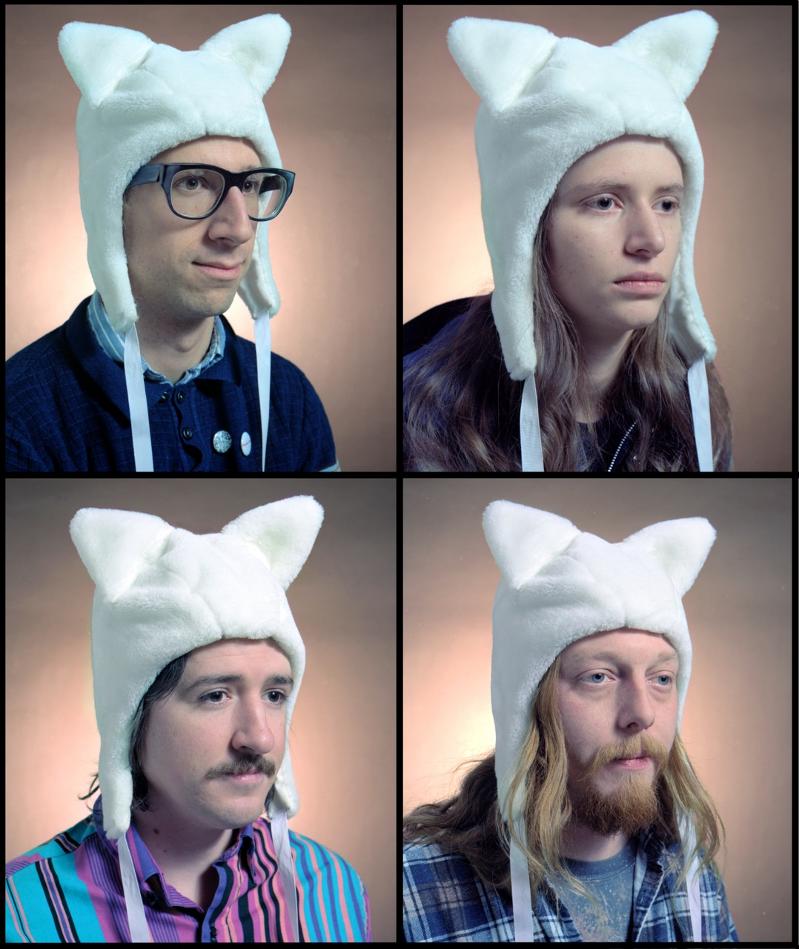 Douglas Martin rocks a nose guard on the court like Rip Hamilton.

I don’t know if it’s been obvious to any of you, but we here at Passion are big fans of Detroit’s current hip-hop scene. Between Royce da 5’9”, Elzhi, Danny Brown, and Hex Murda’s Twitter, the depth of the D’s talent pool has a few of us thinking we’re Big Meech. Unfortunately, Larry Hoover was unavailable for comment.

But what’s to make of the city‘s guitar-slingers, then? Aside from the universally beloved Mick Collins reforming The Gories for a reunion tour, the last time Detroit’s rock scene made headlines was when Jack White turned his name into a verb by beating the living fuck out of Jason Stollsteimer of The Von Bondies. With the spotlight having been cast on Omaha, Montreal, and most recently San Francisco, Detroit has sat quietly for a healthy portion of this young century. Leave it to a band as belligerent as Tyvek to demand everyone’s attention.

A song so blithely primitive that the band can’t even be bothered to count numbers in the correct order, “4312” (from the album Nothing Fits,, forthcoming on In the Red) is an addictive thrashfest that directly recalls the pre-Warped Tour days of punk, back when it mostly served as the terrain for a bunch of kids in ripped jeans and thrift store tees. The chords are as economical as the lyrics are wasteful, a the latter a torrent of words being spouted at full-volume a mile a minute, with the ever-classic “whoa-ohs” jumping up and down in the background like an excitable child trying to get his mother’s attention. It’s a sub-two-minute blast of bratty defiance and pogo’ing glory, flailing about in a dingy basement with plastic cups filled with cheap beer from a tapped keg hoisted as highly as the crowd-surfing bodies. It’s safe to say that, with “4312,” Detroit Rock City is in capable hands. All punk music should be this exciting.–DM