Jeff Weiss is a writer from Los Angeles, Ca. He founded Passion of the Weiss in late 2005 after a drunken revel led him to get tattoos of several blog bands named after animals. He does not regret the Wolf Parade one.

Other bullet points he feels compelled to hype in this space: He is the co-host of the Shots Fired podcast. He writes the Bizarre Ride column for LA Weekly and the Rolling on Dubs column for Pitchfork. His abridged archives lurk on this Facebook page. One time he co-authored a book about Biggie & 2Pac. You can purchase it here.

Other random self-aggrandizement: he’s been anthologized multiple times in the Best American Music Writer series. Passion of the Weiss was named the LA Weekly’s Best Music Blog, 2013. He was named “Big Kahuna” at High-Five Sports Camp—age 8. 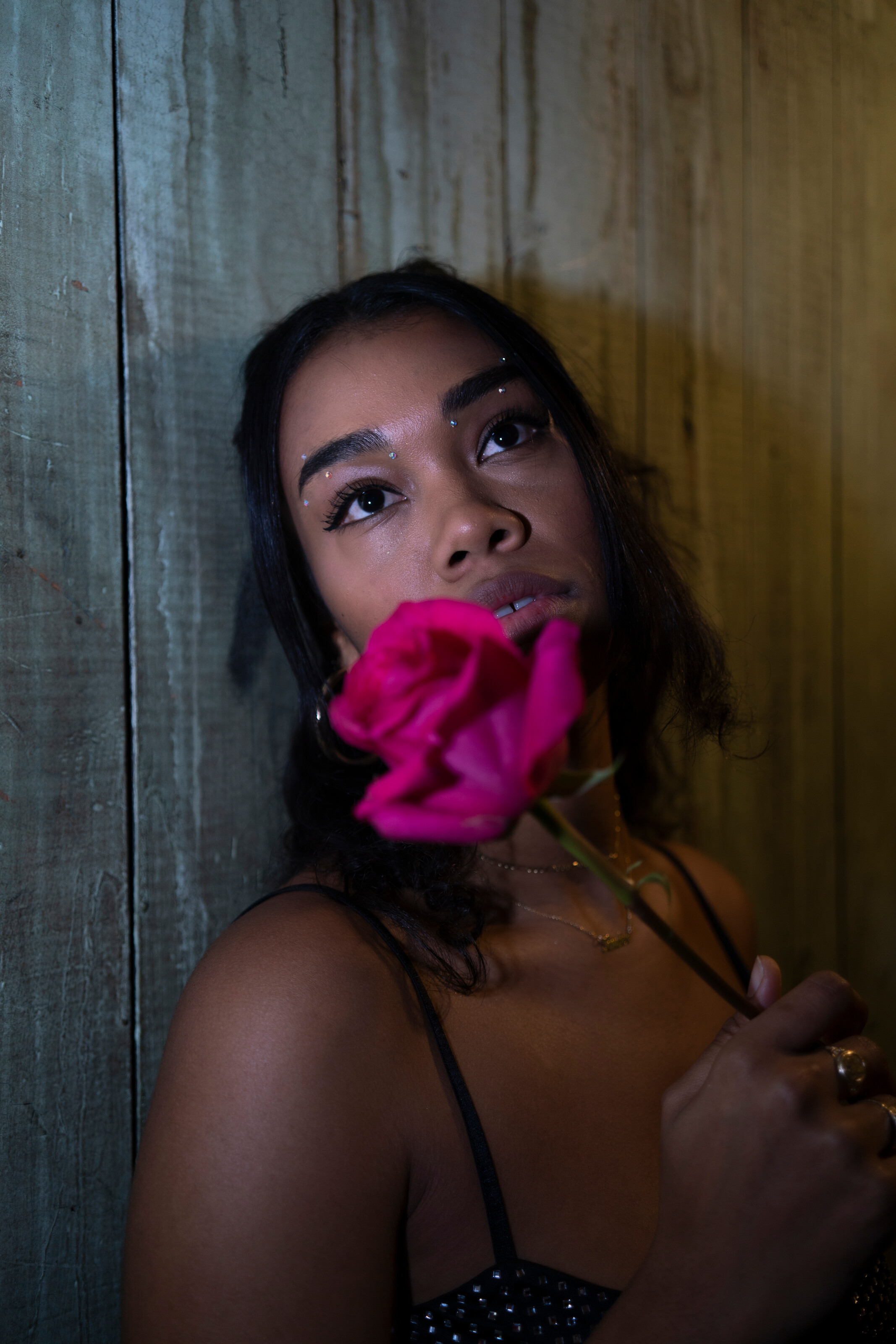 Before her performance at Red Bull's True Notes show, Amber Mark talks about her trans-continental childhood, the importance of a singular vision and her forthcoming album.
By Jeff Weiss
Leave A Comment
POSTED IN amber mark,Okayplayer,R&B,Red Bull,True Notes 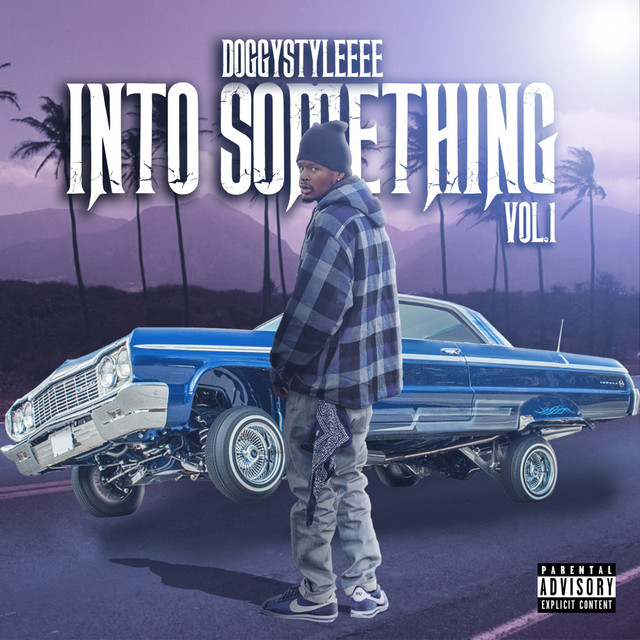 A decade of Young Thug
By Jeff Weiss
Leave A Comment
POSTED IN Young Thug,Young Thug Influence,Young Thug Rapper of the Decade 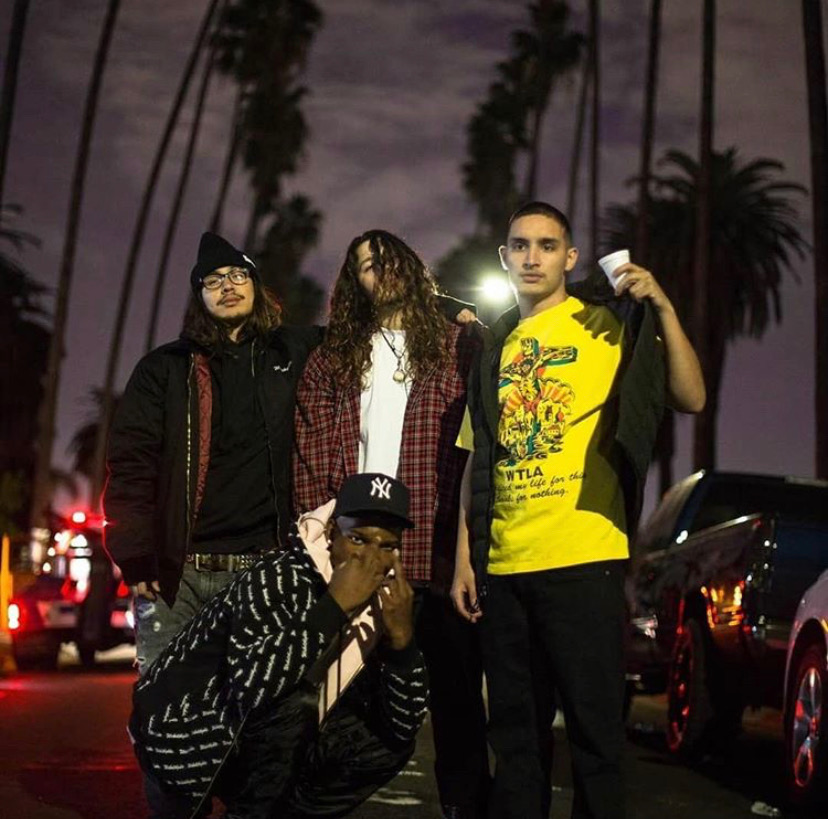 The next promising rap crew from Los Angeles is here
By Jeff Weiss
Leave A Comment
POSTED IN EVXGA,Mars,South Central Rap,Statue,The Chosin Few 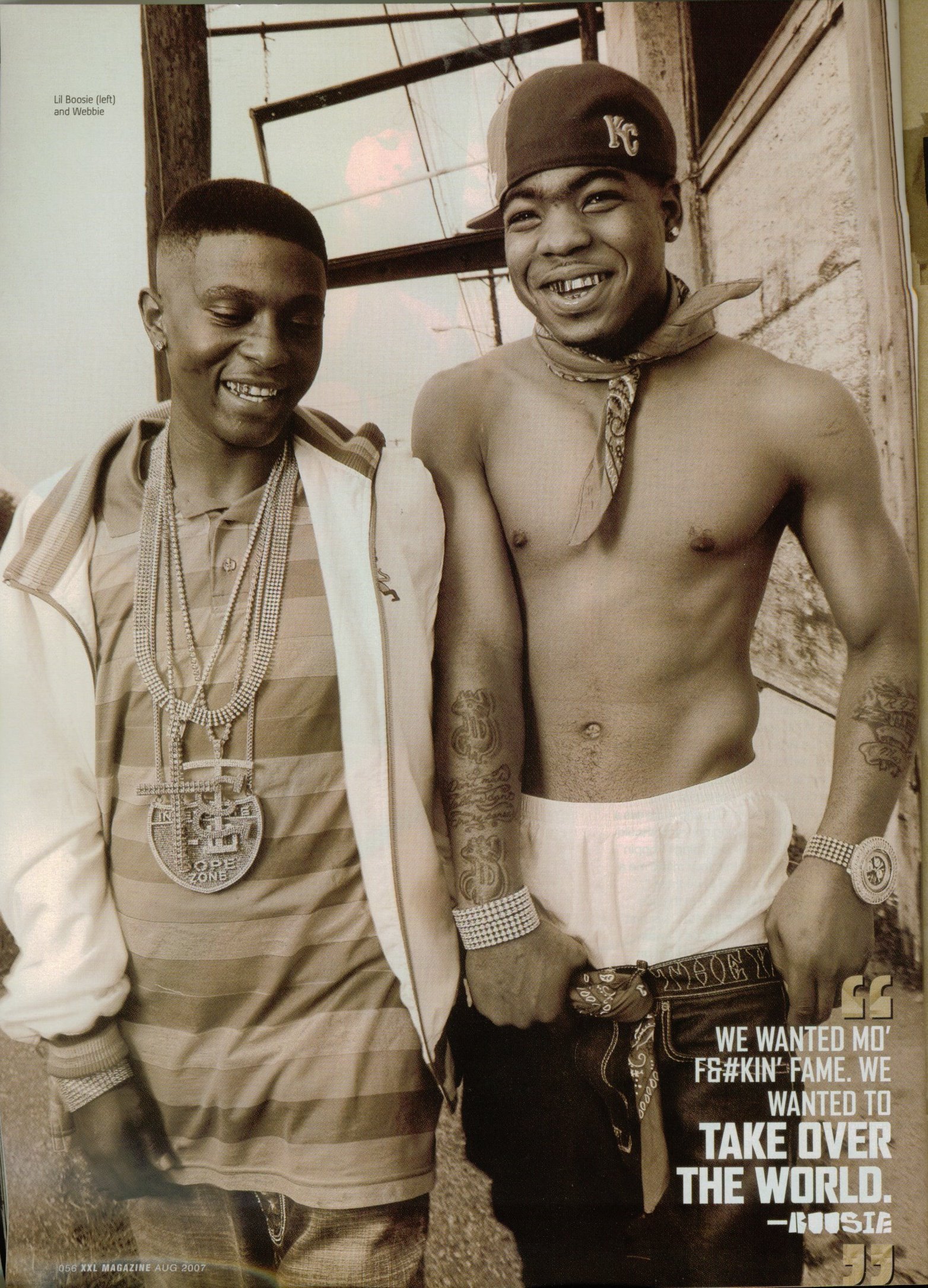 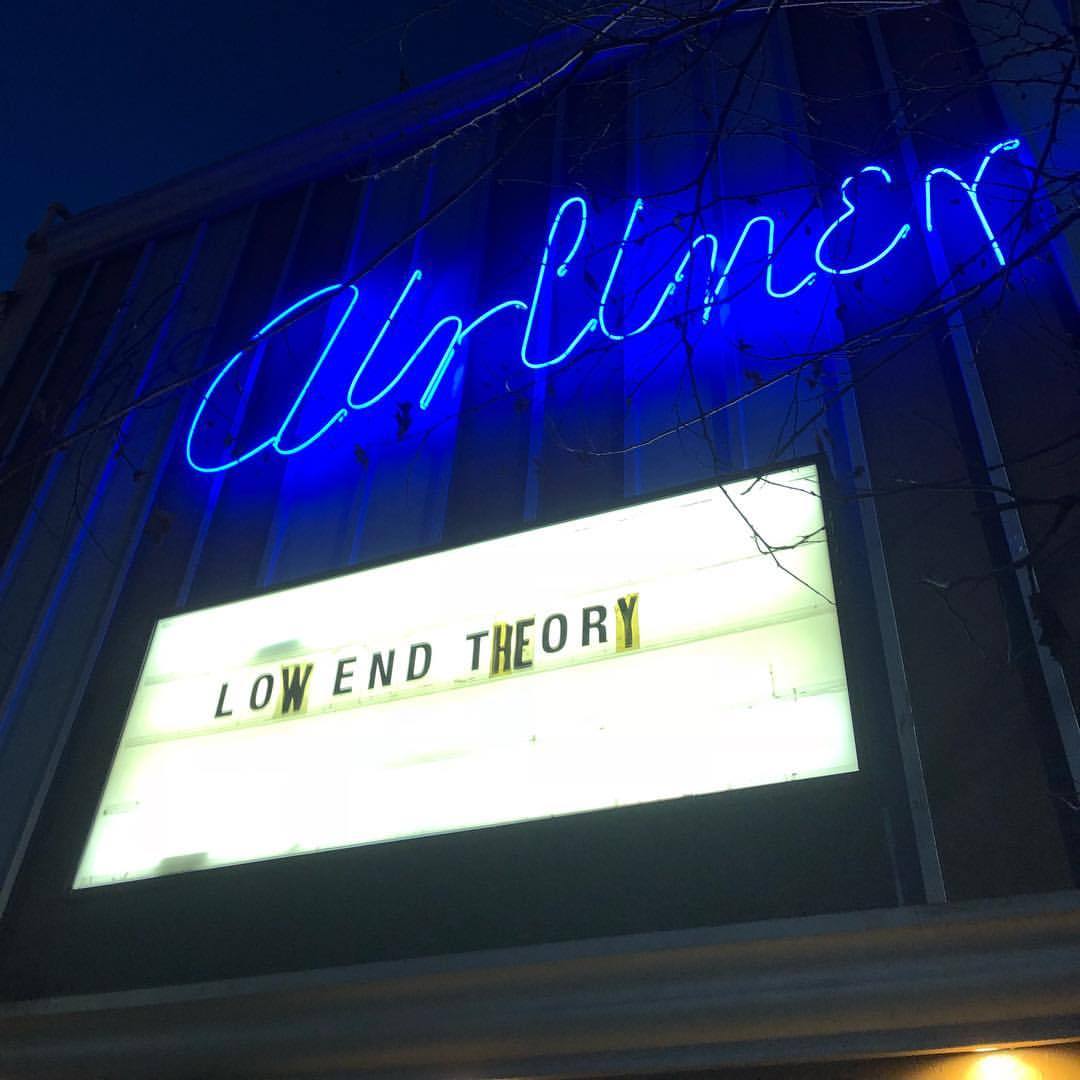 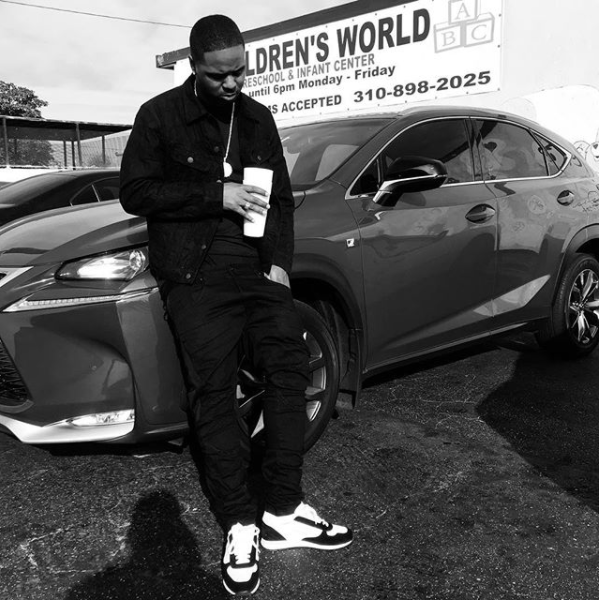 Before his preliminary trial, Drakeo the Ruler talks about the police conspiracy against him and the Stinc Team. Plus, a new Best of Drakeo Mix.
By Jeff Weiss
Leave A Comment
POSTED IN Drakeo,Drakeo Interview,Drakeo the Ruler,FreeDrakeo,FreeGreedo,FreeTheStincTeam 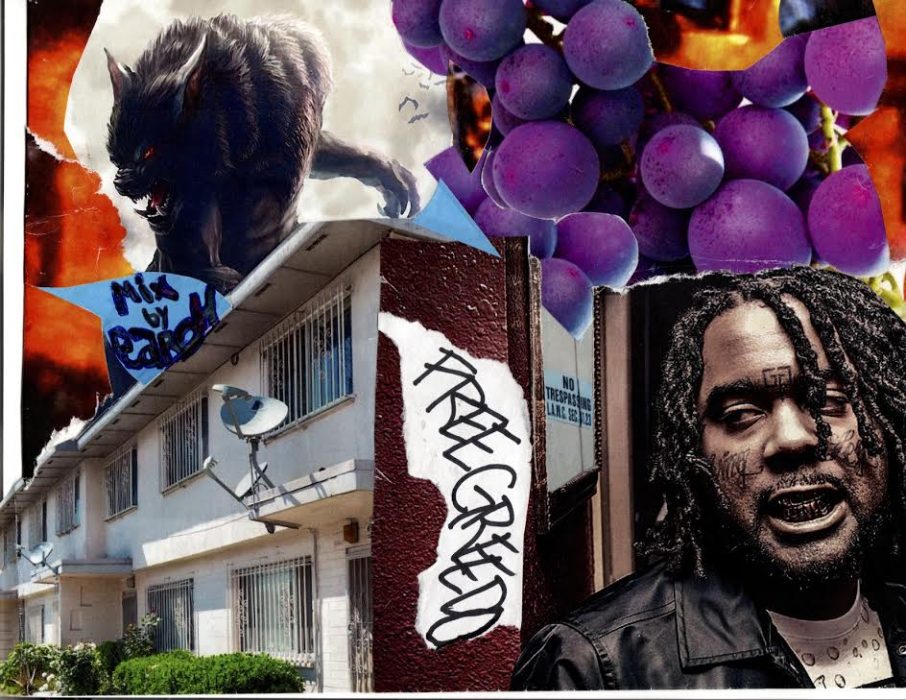