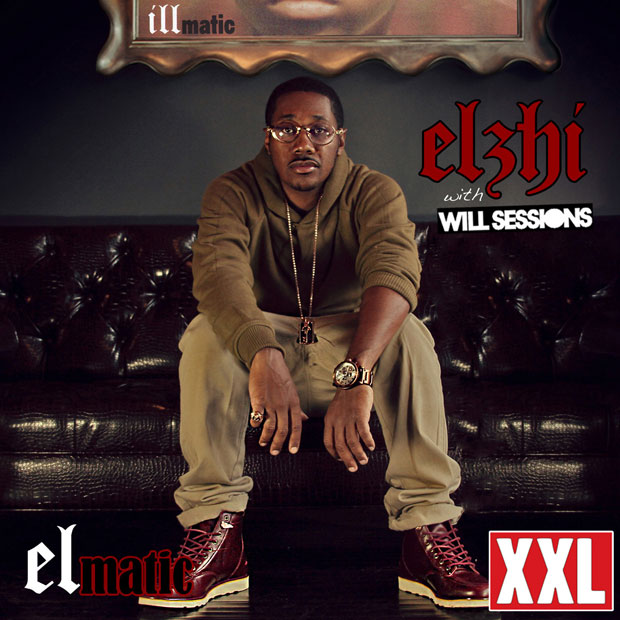 First the good. For those who appreciate art made with mathematical precision, Elzhi attacks with a PhD’s exactitude. He raps like a Tim Duncan bank shot, clean and fluid like he studied under Pete Newell. He owns the rap nerd lane because at their core, most rap nerds are purists. They are the equivalent of a George Will column, rhapsodizing about qualities that seem anachronistic in the modern world. I assume El is antithetically opposed to the designated hitter too. This is why the notion of him paying homage to Illmatic makes perfect sense.  Recruiting Will Sessions to recreate the beats with live instrumentation was a nice touch, and it adds a new twist to the traditional arrangements. Did I mention Elzhi raps well?

The bad. For an artist who has never been prolific, you have to wonder if his resources and time could have been channeled into a product that offers its own vision. Just like that Joell Ortiz covering the Great American Songbook mixtape that came out a few years back, there’s a lack of conceptual ambition.  What could have been the rap equivalent of the Dirty Projectors Rise Above (where they re-worked the Black Flag entirely from memory), feels like a too-faithful homage. For a project like this to fully succeed, it needs to offer a reason to temporarily cease playing the original. None of the samples are radically reworked and even most of the cadences and tonalities cohere to Nas’ original schemes. It’s almost like a game of Madlib, with Detroit substituted for the Bridge.

It feels like an impressive party trick — the proof that Elzhi had the Niacin necessary to pull something like this off. But we already knew that and it feels redundant down to the Pete Rock shout out at the end. Did anyone doubt that Pete would ride for a guy like El? Look, if this was worthless, I wouldn’t post it. It’s a well-rapped and free and El has long since earned the right to put out whatever he wants. But for a guy who hasn’t released a new record in three years, it feels superfluous to remind us of another man’s record, especially one that we’d never forgotten about in the first place.