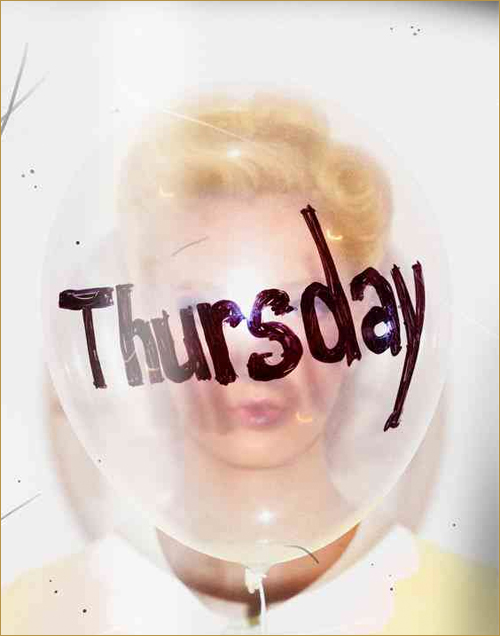 Abe Beame is Draking on a million. Jeff Weiss doesn’t enjoy the Weeknd’s or Drake’s music, but the fact that they’re doing it, he doesn’t respect that.

The Drake verse at the end of “The Zone” is one of the best “rapped” verses I’ve ever heard from him, it’s just “strippin for tuition” flavored shit  talk but he lets a little of Gucci’s Drunken Boxer slip into his cadence and fucking nails it. Won’t let myself listen to any of the leaked stuff off Take Care but I am amped. Also, this new EP from The Weeknd is good.

I used to be a college student who understood the significance of Thursday night, I
get it as a signifier of a certain kind of lifestyle Weeknd is describing through his music, but as for the music itself? I’m kind of afraid Weeknd is going to slip into that Jay Elec 1 trick pony mode. This is the reason why R. Kelly is such a fucking genius and still making music 20 years later: he is brilliant when it comes to delivering fresh melodies.

Weeknd has a couple go-to phrases he continually revisits and the familiarity of style, paired with the monotony of subject matter, (wanton hedonism, drug use and destructive sex) is cause for concern — for me at least. What he is very good
at, once again, is creating and sustaining an atmosphere and a very specific
mood new to R&B. I just hope he will find a way to offer us more. –Abe Beame