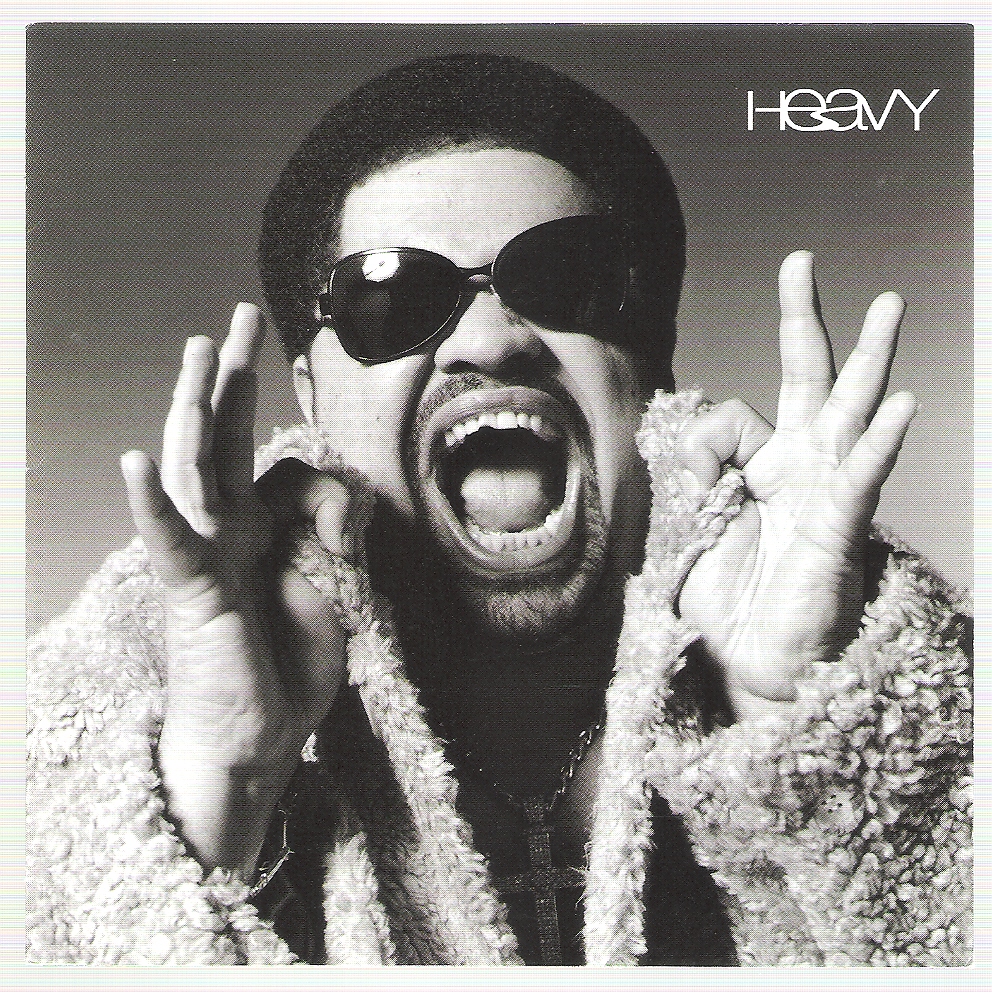 The Overweight Lover has left the house. The Jamaican born, money earnin’ Mount Vernon-raised, Dwight Arrington Myers, passed away earlier this week on November 8th, 2011, apparently due to “respiratory distress.” While he may not have been  regularly heralded as one of the all-time greats of hip-hop’s golden era, he certainly was a player nonetheless.

Initially riding the wave of big boy love, Heavy would go onto to become one of the lead names in rap’s questionable new jack swing, R&B era of the 90s. Don’t think the man had flow? You try spitting diddly diddly diddly dee rapid fire and see if your tongue doesn’t need a band-aid once you’re done. Go back and listen to “We Got Our Own Thang,” where D cemented himself as the Polonius of Rap, proffering sound advice to the up and comers. What’s more, D was a Renaissance Man, moving on from the hip hop game into acting. Granted, he may have been more of a Bellini than a da Vinci, but i don’t recall seeing your ass in The Cider House Rules or Tower Heist. Hell, you weren’t even on the original Tracy Morgan Show. i’m not sure the world will ever forgive him for introducing P. Shitty to the masses, but we all have off moments.

I was fortunate enough to catch Heavy D with his full retinue of Boyz back on a package tour in the late 80s. Even sharing a stage with the likes of Big Daddy Kane and Kid ‘n Play (the undisputed hip hop dance kings of the time), D proved his prowess as an MC and a dance machine. Considering those tour packages generally had 15-20 acts, any single act standing out is a testament to their skills. Do we even need to discuss how the girls, the girls, the girls, they loved him? That just goes without saying, right?