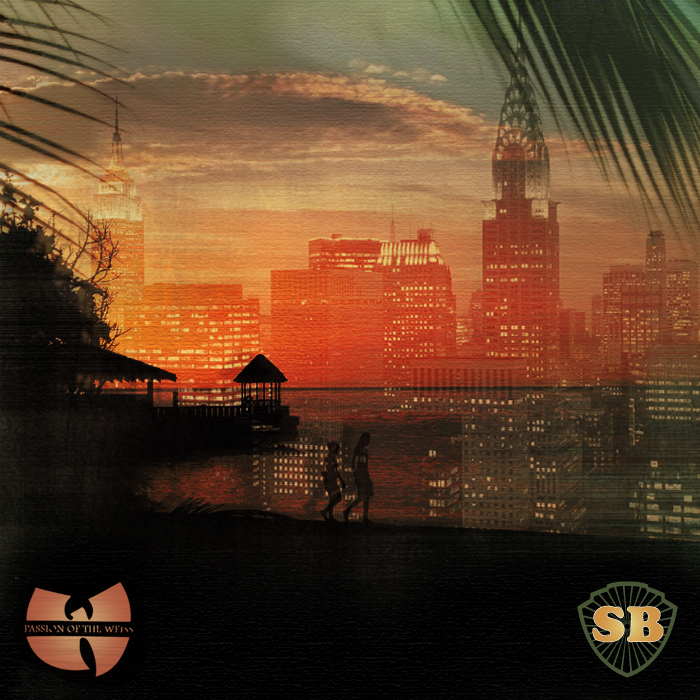 We have Alex Piveyski and Jah to thank for this.

I have a confession to make: this compilation is actually a failed album review.
Icon Give Thank, a collaboration between venerable reggae legends The Congos and mad experimentalists Sun Araw and M. Geddes Gengras, was released this spring. As a big fan of the involved parties, I eagerly anticipated the album for months prior to its arrival. When I finally heard it, my expectations were met and shattered. My ears were treated to an incredible melting pot of futuristic dub and Jamaican spiritualism, a sound I considered as a step forward for one of my favorite genres. I didn’t just love this thing, I had communions with it. I listened to it at night as I was falling asleep, with the lights out and my eyes closed. Its mystic chants and invocations echoed in my head like voices calling from both the past and the future at once.

When Jeff asked if anybody was interested in writing about it, I volunteered. And I failed miserably. When I tried to write as a fan, I came off like an overenthusiastic cheerleader. When I tried to take a cooler, more learned and distant approach, I came off like a stuffy pompous douchebag. I was stuck: unable to find a compromise between my reflexive hyperbolic gushing and desired comfortable objectivity. After numerous tries that spanned late spring and early summer, I finally gave up, felled by my own noble intentions. In the wake of my defeat I learned a valuable lesson – it’s paradoxically harder for me to write well about things I’m smitten with than things that I merely like or just find interesting.

One ember of an idea remained glowing even after my self-immolation had been long extinguished. Icon Give Thank had a truly original sound, but it wasn’t exactly a revolutionary mutation or a complete anomaly within the annals of reggae. In fact, it reminded me of several past examples of progressive psychedelic roots dub, as well as other similarly minded attempts at combining classic reggae with the modern music that it influenced. The Congo’s own seminal debut Heart Of The Congos came to mind too. I wanted to cite these precursors in my review, but unfortunately never even got to writing the part where I would logically do so. Still, the list of them stuck in my head.

When Jeff called for Summer Jamz submissions I decided to put that list to a good use — to at least salvage something from the wreckage of my original intentions. After all, what music is more appropriate to summer than reggae (even when said reggae turned parts of my summer into the motherfucking winter of my discontent.) And so Duke Bloggin Meets The Congos In Midtown was born.

I hope you enjoy it, and recommend that you listen to it on headphones, at night, as you’re falling asleep with the lights out and your eyes closed. Or just sit outside and burn a joint or something. You don’t have to get all weird about it like I did.

A Few Words About The Tracklist: