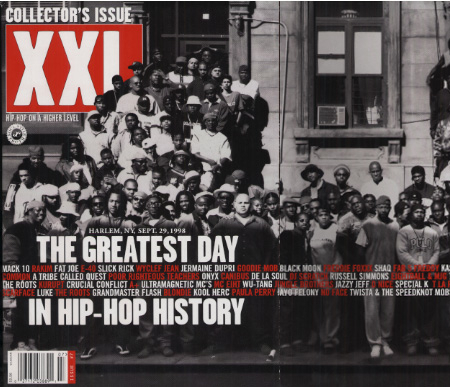 Apologies for the relative inaction in these parts. I have been traveling and listening to the song on Yeezus that makes me want to listen to Mos Def’s “Traveling Man.” This is, of course, a lie because I only have time in my life to listen to ESGN and Run the Jewels and Migos (as I am thinking of moving to Canada…)

But there is a new episode of Shots Fired, which Nocando and I recorded last Tuesday, which the Internet had collectively designated as the 2nd Greatest Day in Hip-Hop History. The idea of a mediocre J Cole album, an often brilliant but very flawed Kanye record, and a solid but not exactly groundbreaking Mac Miller album comparing to In My Lifetime Vol. 2, Aquemini, The Love Movement, and the Blackstar record is laughable.  But these are the times we live in and the Internet needs something to get mad at or excited about every single day, so I understand. How else will we make our 50 post a day quotas?

So Jimmy the Burnout and I spent the hour assessing the relative merits and flaws of these records. We also answered questions and miscellaneous fired shots. We have a Hotline now. Call us. Fire your own shots. It’s like 1-900 Canseco but even more muscular. (424) 216-6230.