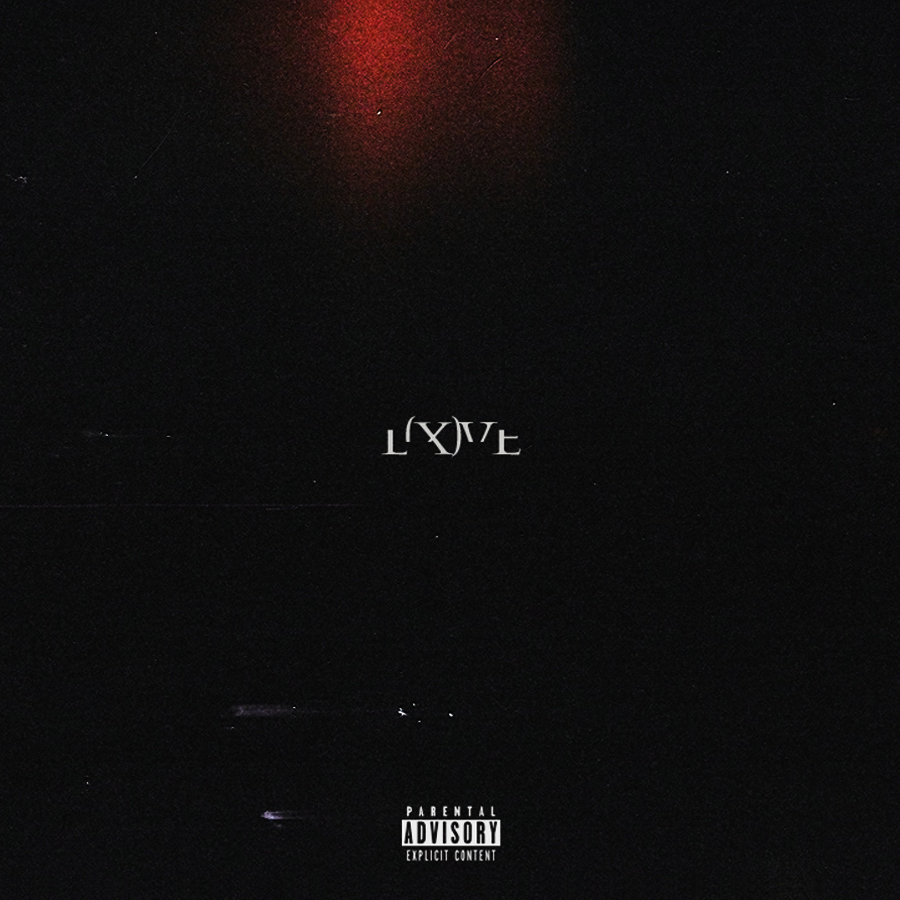 Consider this Deen’s dedication to those flooded in Toronto.

Well I’ll be damned; the Canadians are coming. Remember how I wrote about Drake’s tax write off, Pndoor, the other day and took a blind stab at describing something I labelled the ‘Toronto Sound’? Oh, you don’t remember? Well, fuck you too then – that’s rude.

The cover art to this single (and an unrelenting desire to avoid work) inspired me to push play and listen to this shit and low and behold, it’s a Torontonian (Torontan, Tontodian, Tronadian, Trinidadian, Taint, Tont?) rapping over swirly, ambient, submerged synths with less than busy drums and screwed vocals in the mix. Thankfully, this nigga isn’t hiding his voice behind some robot shit (for the most part), but I hear the strings from the Houston (and Universal) classic ‘Still Tippin’ somewhere in the mix, so I’ll go ahead and fake outrage on behalf of Houstonians again.

Geography and grammar aside, I fux with this heavy. I’m actually a bit of a sucker for shit that sounds like this and it’s the primary reason why I’ll always listen to Drake albums, even if I end up disliking them (he’s batting .500 on retail offerings by my estimation). But enough about that mauve colored nigga and more about this song. I’d suggest that the best thing about it is the aforementioned production done by someone that goes by Cristo Meth. I don’t really know where to go with a joke about that name because Breaking Bad isn’t back on TV yet, so I’ll try again in August.

The curious thing about Derek Wise is how similar he and Trinidad James sound, at least to these ears. The former is obviously a better technician than the increasingly forgotten Gold Gawd of Coon, but I keep listening to this shit imagining that I’m listening to the best Trinidad James song that isn’t that ONE song. Or is it possible that Trinidad James has realized that he’s kinda fucked and he’s taking on a different, Canadian based alias in order to salvage his career? Hmmmm. I’m excited about the potential here. Like most normal people, I enjoy a good conspiracy theory. Paranoia about insignificant shit like upcoming rappers fuels my daymares.

Now I kinda feel as if I’m giving short shrift to Mr. Wise. But I don’t feel bad about it. It’s his fault for not saying anything memorable over this fly ass beat. Nonetheless, I think I’ll definitely listen to his full project, ‘Mom’s Basement’ (Twitter Honeys will LOVE that title), whenever the fuck it drops. Let’s just hope he finds something interesting to say before then. ASAP Rocky already fills the “rapper-with-empty-bars-that-sounds-cool-anyway” spot in my iPhone…