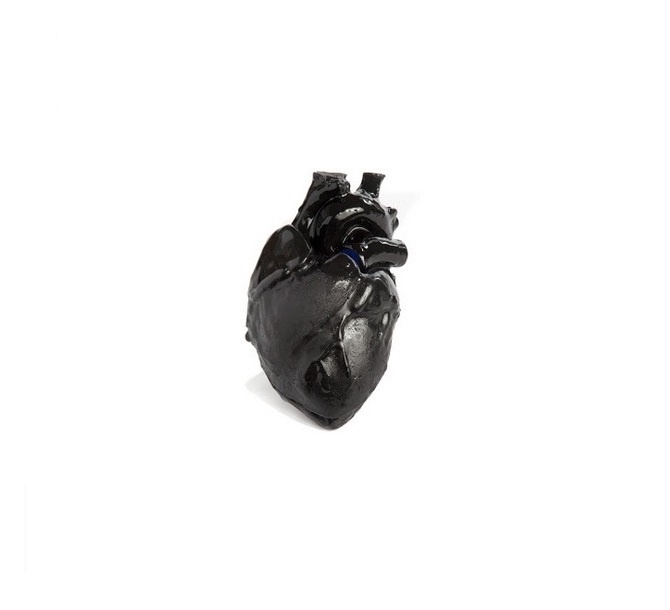 BLK HRTS return with ten trailer park flattening songs that approximate the feeling of trying to stop a hurricane with plywood. I’ve already let loose predictable screeds comparing their goth-industrial rap with barb wire textures to more recent devotees of minimalism. No need to set up false binaries, even if the comparisons make sense. The Denver trio of Karma, Yo, and Foe are currently finishing their debut record for Lecord Rabel, an imprint of Dave Sitek’s Federal Prism. Their new mixtape is called Death, Romance and the Color BLK. It makes Goya look gleeful. It’s more than a stop gap because they don’t do stopgaps. The only tone is tear it down. It’s either the most sensitive music ever made by gargoyles or shrapnel bombs disguised as rap songs.

Their music is obsidian black and primal, but deceptively complex. Samples that you might initially spot got sucked into the whirlwind and the voices splinter without sacrificing speed. If you want to more, the Denver Press just ran a large feature on the group last week. The BLK HRTS doing what the BLK HRTS do best. Love songs as lariats. Feel goon music for the summer. Every block is bat country. Let it bleed.