Duh ha, duh ha, you never thought that this weird instrumental Grime music I started writing about in 2010 would take it this far! And to be honest, neither did I: 2013 was an outstanding year for Grime and Grime-related music, so much so that it’s been a challenge to keep up with everything released. There were War Dubs, a dozen new labels, countless new producers and enough tracks to turn a top 50 list into a ridiculously incomplete affair. Sure the old-guard got caught up in a Trap wave but it was incredibly easy to ignore all of that with good music seeing release every week. With that in mind, rather than focusing on individual tunes, I’ve compiled 30 producers and artists that kept me listening in 2013.

Standard warnings apply: this is based off my own personal taste with an emphasis on the NOW and people who’ve produced a substantial amount of tunes. This means big name DJs like Elijah and Skilliam, Logan Sama and the like aren’t on here, but the artists they signed are. Here’s to 2014. 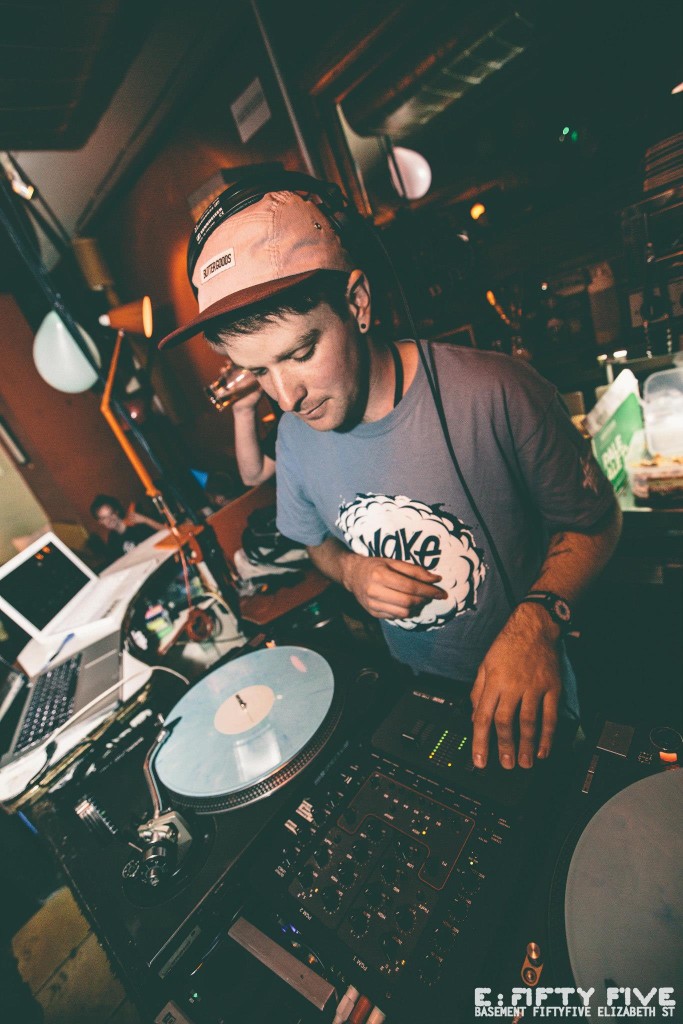 Hailing from Melbourne, Arctic demonstrated how far Grime’s reach expanded, and the chopped up, intense sound on Off Peak kept the underground ringing.

The Baseline don dropped an insane amount of material new and old this year, keeping the Midlands tradition of bouncy beats and harsh bass alive for the massive. Proper club music.

Whether it reviving Eskimo dance, getting nominated for a statue, or cursing out Pagans in Cumbria, Wiley stayed in the news. He even found time to drop some A-list music.

Joker came out swingin’ in 2013 thanks to Sega Joke Drive, a few compilation of tunes inspired by the defunct Game company’s best soundtracks. It was the best thing he’d released in years, but his forthcoming Head Top EP sounds just as strong. Welcome back, bruv.

Royal had a comparatively quiet year on the production front after releasing his debut album in 2012, but “I know you want Me” was a banger and he more than made up for it through his DJ spots on Rinse and across Europe.

Most of Grime’s new blood stays behind the decks, but Novelist is one of the rare young talents killing it both on the mic and on the buttons. His debut single is set to drop on Oil Gang next year, but his bars across Slackk’s radio shows alone merit inclusion on this list. Oh, and kid is just 16.

OK, Beneath isn’t strictly Grime: more like dubby, funky, wot-u-call-it music. Still, you can’t tell me he wasn’t kicking next level vibes and as far as I’m concerned, vibe is what this list is about. A singular talent.

TC4’s La La La did the unthinkable: it rescued shrieking synth cut ups from Skrillex, propelling the young production duo onto veteran DJ Logan Sama’s label and into the crates of countless DJs and emcees.

After releasing on Butterz in 2K12, the Funky-turned-Grime hybrid producer bolstered his resume this year by collaborating with Terror Danjah for Hyperdub and remixing Four Tet for Text. If you’ve got Kode9 and Kieran Hebden riding for you…

Saga may only have dropped one release this year, but what a release! His Crescent EP for Visionist’s Lost Codes was one of the few revivalist Grime attempts to transcend its source material, capturing the frosty, breaky UK sound at its best.

No, not the American Illbient guy who stole a tune. The Grime originator stayed busy with his weekly show on Pirate station Déjà vu FM and a number of releases including his classic Coolie Joyride, which finally saw the light of day on Oil Gang.

The producer/emcee dropped a full length mixtape titled Zero this year, along with a few independently promoted bandcamp EPs, but these were no throwaways: whether he’s frenetically chopping Eski beats or laying lush synth melodies, Dark0 and his music forced their way into the conversation. A producer destined for bigger things. Plus he flipped music from Final Fantasy VII – bonus points for not drawing for a fighting game.
Download: Dark0 – Zero

R&B samples: was any musical source more wantonly abused over the past few years? Probably not, which makes the freshness of MssingNo’s music all the more surprising: the young producer managed to flip Rihanna, Brandy and R Kelly into hyper feminine, future robot music. I desperately want a copy of Brandy flip.

While everyone was busy trying to one up each other with war dubs, Mr Mitch was busy getting creative with a series of “Peace Dubs.” It was a move that reflected the producer’s efforts to expand beyond Grime’s previous constraints: he co-founded the already legendary Boxed Nights in London, released on Shiftee’s Hot Mom USA and generally refused to stick to the rules.