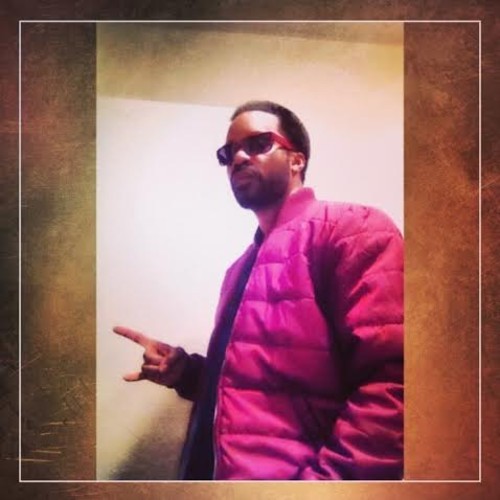 While the Macklemoorish Invasion reigned at the Grammy’s, Dam-Funk cut this ice-cold but conversely sizzling jam to instruct y’all to “Keep Going.” You can read my Twitter timeline if you want to know what I really thought about music’s biggest and most bogus awards show. My tastes will always be inclined towards the subterranean, so whenever something sneaks through like good kid, m.A.A.d city, it’s difficult not to get slightly invested. Then again, if you really want to debate semiotics, the King of the Fur Coat Faux Pas might have been the most underground artist to take home an award.

This is the gift of the post-Internet era, where an independent artist can use the medium to build a buzz, solidify it through constant touring and splash on a mainstream level. This has always been the case, but it can occur a lot sooner. If the Internet had been here two decades ago, Dam-Funk would have probably gotten famous from jump. But as frustrating as it was for him to bide his time, he emerged a few years ago as a fully-formed artist. The irony of yesterday being Grammy night wasn’t lost on him, and if you’re not nominated or even if you are, the natural impulse for someone of this ilk is to make music. So Dam drops another gem on us for the purposes of inspiration and locomotion. No need to be sour about Kendrick not winning. This is his first album and the Grammy’s gave No Way Out the best rap album award over Wu Tang Forever and Life After Death. Getting mad at them is like yelling at your grandma for voting for Mitt Romney. That’s just how it goes and there is always plenty of other music to jam. Some of it below the jump with full vocoder, alongside the most recent video from 7 Days of Funk.