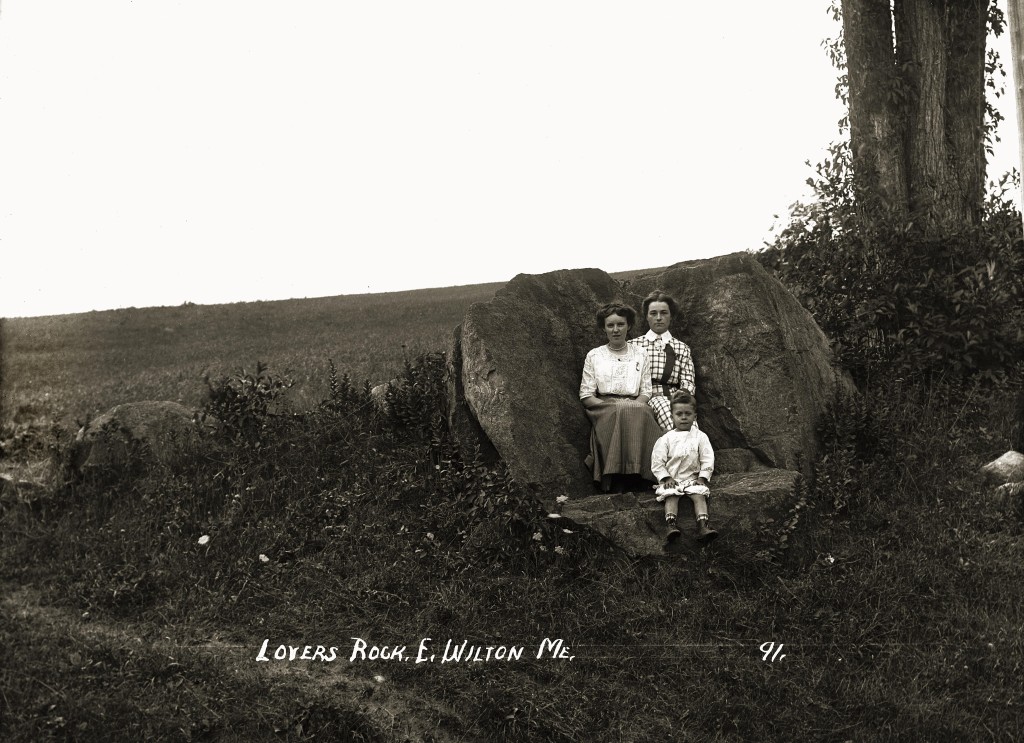 Alex Koenig apologizes for the lack of ska.

Last October I dated a girl, who let’s call Chelsea. I was initially drawn to her hazelnut hair, broad smile, and petite figure, but what made me want to stick around was our kindred enthusiasm for music, films, literature, and art. That connection fostered priceless moments and was what bound us together. Like the fake scowl she gave me after a movie date, in which I jokingly threatened to make her take the bus home after she said Jack Nicholson wasn’t scary in The Shining.

Shrouded by midnight fog, our first kiss happened in my car, after our dual a cappella performance of Iggy Pop’s “Fall In Love With Me.” Then, a couple of months later, Chelsea decided to break it off with me after we explored the Van Gogh exhibit at the Los Angeles County Museum of Art. She told me that there was someone else. You’d think that us spending an evening examining the paintings from a disturbed recluse who cut his ear off would’ve put her in better spirits. So we parted ways, but the quality of music we bonded over will never diminish. The following playlist cuts to the heart of falling both in and out of love; thirteen songs that swoon like a new flame and pulverize like a bad breakup. Start your Valentine’s Day soundtrack with a glass of wine and a right hook.