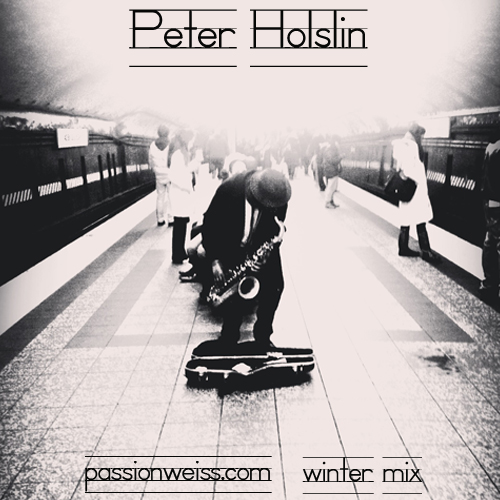 Peter Holslin plays jazz flute on the side

Most people know San Diego for its chill vibes and nice beaches. Also, Ron Burgundy. What they might not realize is that this lovely Southern California city also has a long tradition of fostering incredibly weird, noisy music. This mix features some of my favorite tracks from the deepest recesses of the San Diego underground. Here’s rawest shit I’ve got on my iTunes, which I’ve been waiting for a chance to put out to the world: Hip-hop breaks forged in cauldrons of noise. Punk riffs like rusty blades. Dudes singing the Smurfs theme while tripping on psilocybin, or communing with pitch-shifted genie seductresses. Many of these artists have spent years working in the scene, and only recently got noticed by the world at large (if they got noticed at all). Some of these bands came and went in stunning creative bursts, leaving behind mere handfuls of recorded tracks.

The first track on the mix is by Masters of the Universe, the city’s most influential underground hip-hop crew (Orko Eloheim, Odessa Kane and Sumach—all of whom also have tracks on the mix—are all members). I love it because it speaks some truth about keeping things legit: “Those who know, don’t tell / And those who tell, don’t know.” Some of the best artists in San Diego, in my opinion, are the ones hardly anybody knows about—too principled, too low-pro or just too crazy to compete with mainstream-friendly sounds. Part of me wonders if I’m risking my underground cred by sharing some of this stuff. But the other part of me knows these artists deserve more exposure, and, so, here you go. Now you know.