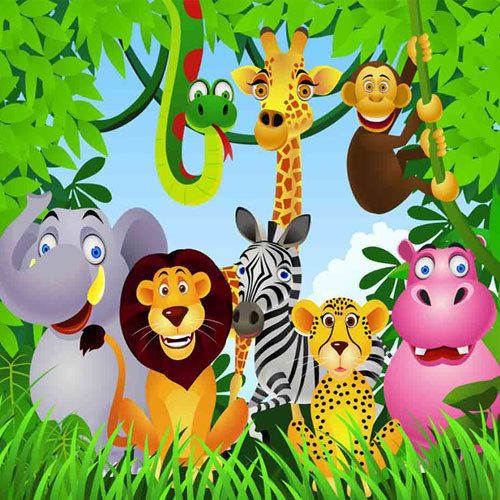 Brad Beatson has his own line of shoes and you didn’t even know it.

Little has changed with Jungle since we named their EP, The Heat, #40 on our best albums of 2013 list. They’ve continued to stay out of the spotlight, changed the lettering of their name to “JUNGLE.” and have released yet another undeniable jam. Tagged “electronica” on their soundcloud account, it begins with an electro-revving before settling into their seemingly timeless groove. And it serves as a reminder to enjoy life while you can, don’t just keep busy earnin’.

Since December, they have focused on earning at least a little bit more in the near future. Both their soundcloud and website appear to be stark, save for the contact information of management, bookings, and press. But if you explore them a little further, you find they’re about to embark on a European tour with HAIM. And it also appears that they’ve won over fellow London magician, SBTRKT. “Busy Earnin'” will see a proper release on XL Recordings come April, and they’re about to come to NYC, SXSW and L.A. in early March.