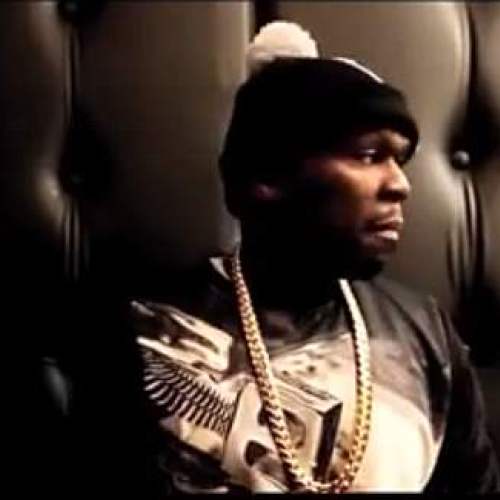 Harold Stallworth has been fascinated with Queens since Coming to America.

Has there ever been a superstar rapper as cold as 50 Cent? In the twilight of his career, he’s as famous and rich as any of his Forbes contemporaries, but interest in his music has clearly waned—even the once ubiquitous “In The Club” has been usurped by 2 Chainz’s “Birthday Song.”

To put it in perspective, come next month his arch-rival Rick Ross, king of the existential push-back, will have released three studio albums since Before I Self Destruct hit the shelves back in 2009. The biggest stars in the universe burn up their fuel at a breakneck speed, and as a result have shorter lifespans than their lesser counterparts. 50 may never reach his previous commercial heights, but his latest Jake One-produced street single, “The Funeral,” proves that when he rolls up his sleeves to pen cinematic crime rhymes, there’s still potential for magic. It’s as detailed and grisly as anything written in Ethan Brown’s Queens Reigns Supreme, barring perhaps the haunting apartment 3K executions in chapter four.
Dark narrative and horn samples go together like Chi-Chi and the yayo. If 50’s oft-delayed fifth LP, Animal Ambition, offers even half this level of quality, at the very least, we’ll be in for a solid album.