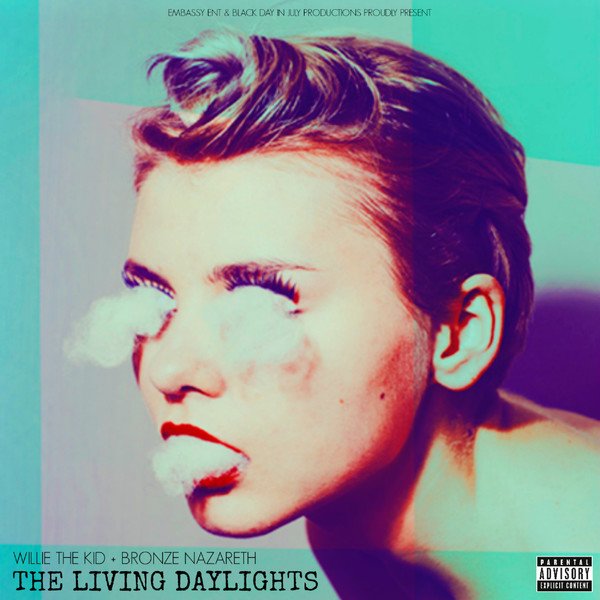 Harold Stallworth is the self-proclaimed lord of alliteration.

When I interviewed Michigan rapper Willie The Kid circa 2011, he hinted toward a forthcoming LP produced entirely by Cookin’ Soul. He claimed the project was reminiscent of It Was Written, a summer album that was, in his words, “smooth but jagged at the same time.” At his best, Willie has the ability to meld introspection and opulence. It Was Written seemed to be a lofty yet logical goal-post. Unfortunately, that album never saw the light of day. Instead, he’s sort of muddled along, releasing well-produced projects that are objectively good, but still a shadow of his former work.

Thanks to a bevy of collaborations with blog darlings, Willie’s profile has raised significantly since his crowning achievement, The Fly 2, flew under the radar back in 2011. By in large, his newer music—bolstered by the likes of Alchemist, Roc Marciano, Naledge, and Action Bronson—has yielded diminishing returns. The creativity has waned and the content has largely regressed to little more than alliteration clinics. His latest album, The Living Daylights, is a slight step in the right direction (though the best song, “The Guilt,” was oddly repurposed from 2011’s The Cure 2 mixtape). Willie brags about the size of his book collection, evokes Jimmy Two Times from Goodfellas, and out-raps Boldy James over plodding Bronze Nazareth loops. It’s not so much a return to form as a righting of a wayward ship.