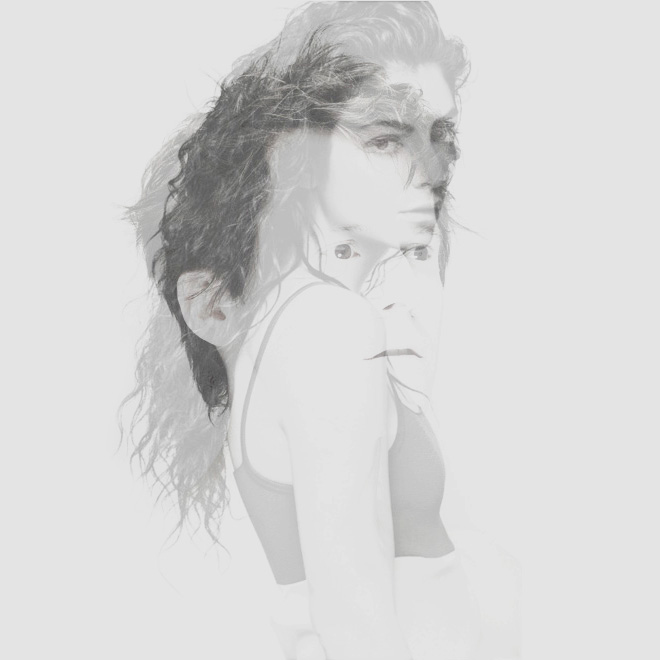 Chris Daly doesn’t want it if it’s that easy

This month’s gold star for “Plays Well with Others” clearly goes to Son Lux. The producer/composer also known as Ryan Lott obviously gets along with his sandbox playmates pretty damn well if his recent output is any indication.

In late 2013, SL released “Lanterns,” a critically praised effort that featured a small town population’s worth of instrumentalists and vocalists, including Chris Thile (The Punch Brothers), Peter Silberman (The Antlers), DM Stith, Lily & Madeleine, Darren King (Mutemath), Ieva Berberian (Gem Club) and yMusic (Dirty Projectors, Bon Iver). As a follow-up, Lux recently dropped “Alternate Worlds,” a four track EP that re-imagined songs from the former. While “Alternate World (Alternate Age),” “Build a Pyre (Begin Again),” and “Lost It To Trying (Mouths Only Lying)” all are interesting variations from the originals, the standout track clearly is “Easy (Switch Screens)” featuring none other than Lorde. Seems the world’s current most favorite underaged Kiwi had taken to covering “Easy” at her own shows, which lead to the collab between the two.

The results are impressive. Whereas the original was sparse and spare, with austere synths, light vocals, a few handclaps and subdued sax, the remake is just the opposite. Filled with augmented percussion, heavier keys and fierce sax solos, “(Switch Screen)” adds gravitas simply missing in the former. For a young lady, Lorde’s vocals have a world weariness that fits the track’s vibe. Where “Easy” was a grand sketch, “Easy (Switch Screen)” is a fully fleshed out groove. The results are spooky, peculiar and damn near perfect for what they are. Already available on Bandcamp, “Alternate Worlds” gets the wax treatment on Joyful Noise Recordings on May 27.

And we haven’t even gotten into Son’s latest side project with Sufjan Stevens and Serengeti called Sisyphus yet. Seriously, Lux’s contact list reads like a who’s who of underground and/or alternative elite. Forget Kevin Bacon, the question quickly is becoming how many people removed are you from Son Lux?