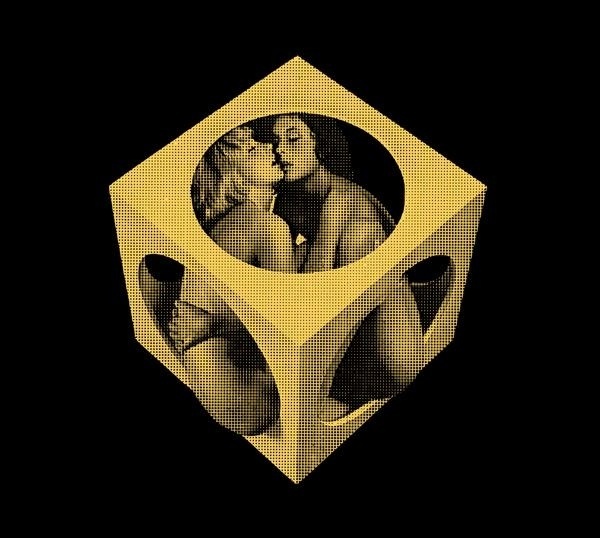 French beat legend, Mr. Flash (who the well informed will recall dropped the first album on the Ed Banger label back in ’03), is getting ready to drop his proper debut, “Sonic Crusader,” this June. To prepare the uninitiated, Flash has dropped his first single, “Number One,” featuring the very talented crew of Cities Aviv, Action Bronson and Oh No!

Over chipmunked soul samples and a driving, synthisized beat, Flash chose his opening salvo well, as the three underground stalwarts are in rare form here. The chorus sets the stage: “I’m trying hard each day/to find a way/to get back to being numnber one./If I could make it sweeter to you/you’d have no need to run.” Each rapper then gives his take on the theme. Memphis up and comer Cities Aviv kicks things off, outlining a familiar struggle of the streets mantra before everyone’s (well, mine at least) favorite, overweight, white rapper takes the mic. Part braggart’s tale with the now pre-requisite food reference (risota/made with the ink of the squid), Bam Bam continues to prove that if he’s not the hardest working man in hip hop today, he’s certainly the most engaged, if nothing else. Oh No! kills the final verse, and i daresay might steal the entire track. Fueled by a fire not heard from Madlib’s younger brother in a minute, No! spits passionately, a smoldering flame that sounds ready to explode just as soon as the next track drops.