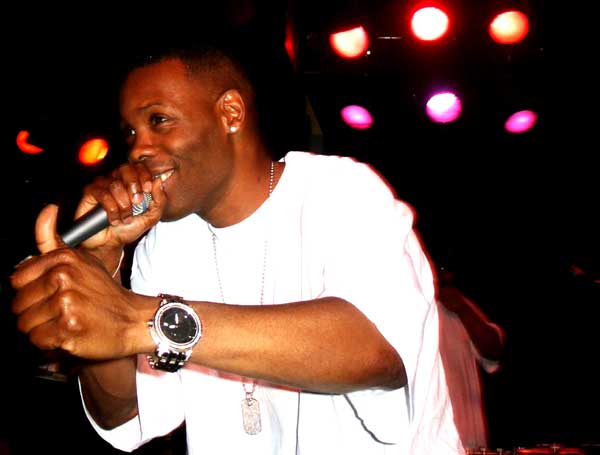 There’s plenty of reasons to thumb your nose at “Industry,” the latest leak from Cormega’s long-delayed fifth album, Mega Philosophy: Large Professor’s smooth, polished production, while impressive in itself, simply doesn’t mesh well with Mega’s abrasive style; there’s an absolutely tragic mention of “swag” chased by a Weezy-esque defecation punchline; and Waka Flocka fleshed out a similar concept to much greater effect nearly four years ago. But, above all else, the record just seems to lack the sincerity we’ve come to expect from Mega. He’s always been earnest, but rarely, if ever, so unconvincing. One would hope that the rest of the album—rumored to revolve around a pan-African theme—offers a bit more in the way of edge and imagination.