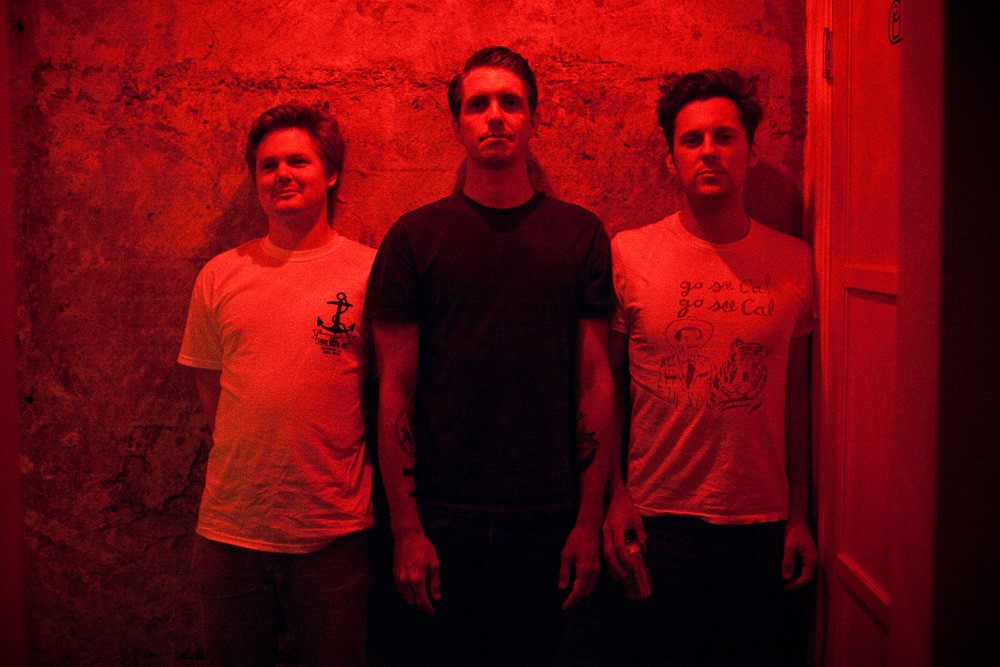 You can hear the specters of the Tijuana Panthers surf rock past in the wipe out jangle of the guitar solo in the middle of “Nobo.” It’s an effective riff because it relies on feel and functionality not being some jerk off trying to flex. There’s also a tongue-in-cheek cry of “guitar” before it starts. Then another voice overlaps to say “My Turn” before bringing in a murky funky bass solo. You bob your head and smirk at the same timne.

There’s something effortlessly unsettling at work. The vocals sound like they were recorded inside a haunted house with the mic in the next room, heavy with reverb, pints of whiskey, domestic beer, and the laments of dead surfers. The sun is asleep. This is what you play after a house party goes wrong. Over and over again a refrain wails: “where do you get your money.” Which might as well be mantra for the late Capitalist economy where people can perplexingly afford half a million dollar condos in Long Beach — where the Panthers used to pay rent. All along, the groove warily steps, more propulsive than your favorite boring sleep-rock band with their shirts buttoned up to strangulate. Tijuana Panthers are a good rock and roll band, which means the music has attitude, a hint of menace, looseness and a sense of humor. But they’re no joke. It’s too hypnotic to make you get hype, but there’s something sinister to it like all effectively cast spells. Have a shot.

Their new album, Wayne Interest is out now on Innovative Leisure. More music below.