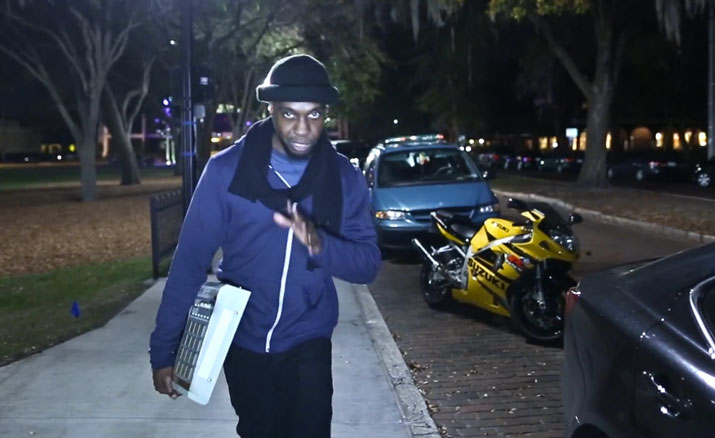 For the first time in recorded history, Shots Fired drops on the day we promised that it would drop. Our guest is the venerable Ohio architect, Blueprint, who stepped into the Cosmic Zoo to tell stories about the early days of Columbus hip-hop with Camu Tao, RJD2 and MhZ, computer programming, the travails of running an independent label, and his artistic evolution from The Greenhouse Effect and Soul Position to his solo career.

In addition, Nocando and I talked about hookahs, Tyga, and Tyga’s new album executive-produced by Kanye. I heard it last week. It’s like Tyga’s Yeezus. I’m still trying to process it myself.  You can purchase Blueprint’s latest album, Respect the Architect and other music at printmatic.net. The podcast, videos and music below the jump.