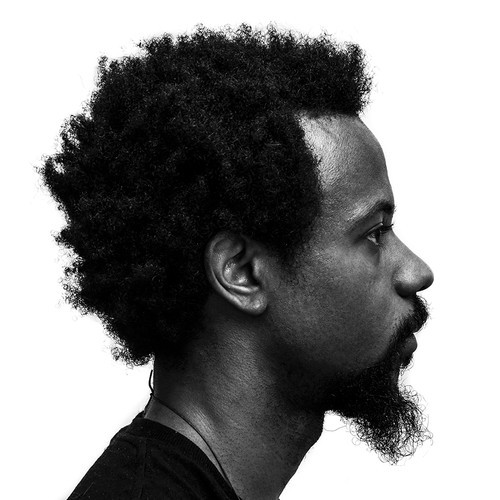 It’s hard to believe it’s been a half-decade since the summer and fall of 2009, when Mono/Poly’s “Beatles Bitch” and “MS-14” acted as nitroglycerin inside Low End Theory. Dubstep had yet to defeat itself and the suplexing wobble and bass of his tracks was so heavy you didn’t even know to respond. They felt like getting sacked by a 300 pound lineman, but much more entertaining.

1500-plus rotations later, they live as some of the most seminal bangers to ever emerge from the LA beat scene. In many ways, the Bakersfield-bred Brainfeeder has operated as one of the hidden hands of the entire movement, influencing his peers, cultivating a local legend with live shows, and contributing a clutch of solo EPs and beats to rappers. For my bullion, this Mono/Poly edit of Nocando’s “Zero Hour” is one of the year’s best. The emphasis on the ethereal continues on “Ra Rise,” the first single leaked from August’s Golden Skies. This is closer to the ambient glow of Teebs than the fibula-splitting bass music that characterized his early work.

What it’s lost in slaps, it more than gains in sheer beauty. It’s not suited for the club as much as the stoned loop home, the drums sufficiently drugged, the synths acting as angelic choir, the pace a 35-mile an hour cruise — as fast as the speed limit will allow, but no need to cause ruckus. It’s the sort of thing that makes you want to hear the rest of the thing immediately, which was the entire point.