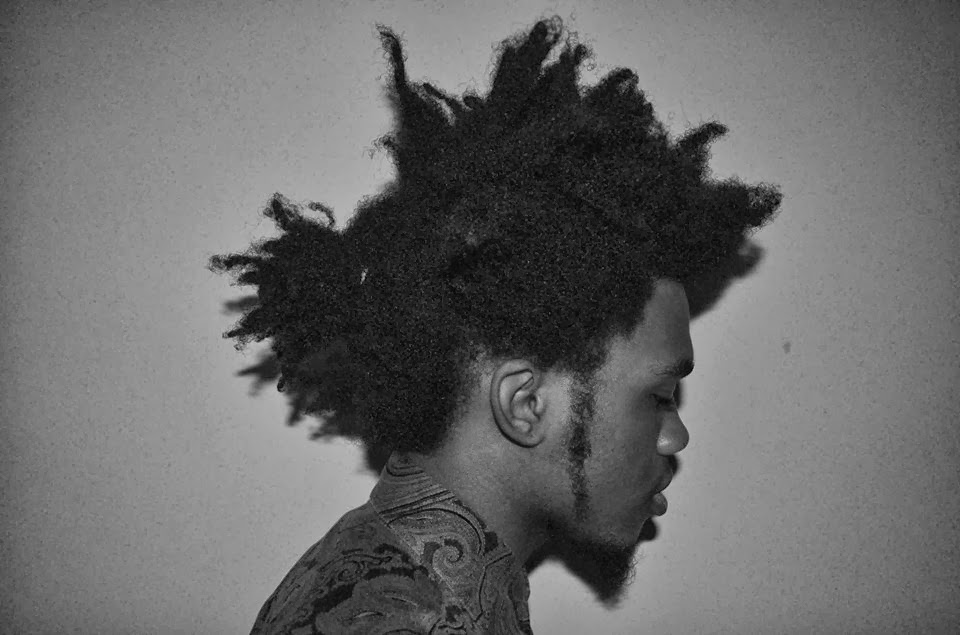 Chester Watson’s got a new pay-what-you-like release on his bandcamp page called my girlfriend made me drop this, which had me imagining some stoned-out, space-alien-eating-R.-Kelly-and-wearing-his-skin-instrumentals. While that’s not quite the case here—these are rap beats proper—Chester has softened his sound a mite, from the glossy hard-coated Space Nobility and Tin Wooki. These beats, none of them over three minutes long, are reminiscent of Nujabes, keys gently vibrating with just the slightest mist of distortion in there to make sure the mood is fittingly weird. The third and best beat here is called “Languid State,” and no doubt, that’s where Chester was at when he cobbled these together.

It’s been nothing less than astonishing to see this kind of consistency from the teenage Floridian thus far (though, of course, its far easier to come with it when there’s not much public pressure to do so). I do worry Chester is preliminarily positioned as a Madlib-like recluse—though the inescapable comparison is to Doom, there’s very clearly something of the hermit in the Wooki. Which is why it’s nice to see him reaching out and collaborating. The last track here, the captivating “Baby,” features production work from Brussels producer Shungu that would fit in nicely on Channel Orange. Chester takes the chance to slide in front of the mic, with an earnest tale of safe sex and commitment-phobia, the latter which I’d venture to guess will be familiar to at least a sizeable plurality of his fan base.