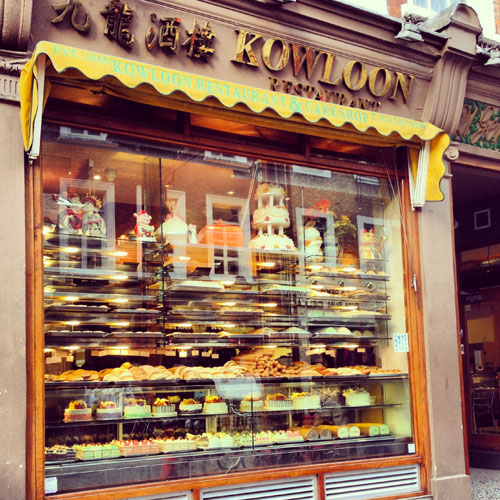 Brad Beatson is trying to get that Puff Daddy Money

In London, Bronson’s lost in translation while snacking on the world’s best pork buns and crushing room service. With the pinky out, he gets the finest lamb at the kebab house that could cure Magic’s cough, and taste tests beigels with a local. Then it’s off to Liverpool, Bristol, and Barnet for an incredible home-cooked Nigerian meal. For some of the best concert footage of the series so far, and some of the best scenes period, click play after the jump. And make sure you watch all the way ’til the end. 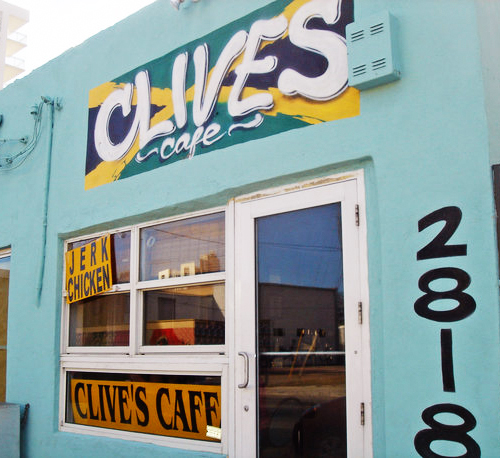 Episode number 2: In the studio with Alchemist, Big Body out on bail in Miami, impromptu concert jogs in Tampa, BBQ joints in Atlanta, moshing and soul food in Chapel Hill, Paesano’s in Philly; grill maintenance, guac, and black pepper tricks. As he states, “It’s all about footage these days, I’ll give you some fucking footage.” 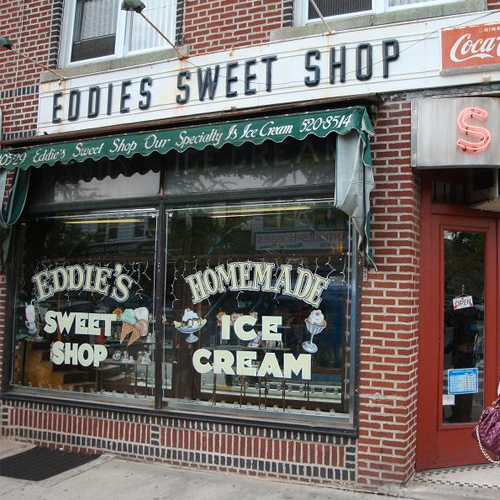 Action Bronson is one of the best because he keeps it true. At the end of the day, there’s no place he’d rather be than strolling down Metropolitan walking off a Black and White malt. Vice has extended their support for Bam Bam to make the web series, Fuck, That’s Delicious, on their Munchies site.

The first episode follows Bronson from Roberta’s in Bushwick, Brooklyn to Eddie’s Sweet Shop in Forest Hills, Queens, and is filled with edits from the Adventure Time with Action Bronson series. Over some pasta and dabs, Action recalls the past two months of travelling to Hawaii and the Rapture Tour with Eminem in Australia, New Zealand and South Africa.

Back at home, he reveals that he’s been coming to the Sweet Shop since junior high and joyously partakes in an impromptu photoshoot with some female fans. It’s the type of moment that encapsulates why people love Action Bronson: He’s an incredible storyteller who’s going to give you the truth, and pepper in some humor along the way. Whether on record or screen, he deserves the spotlight for as long as he wants.