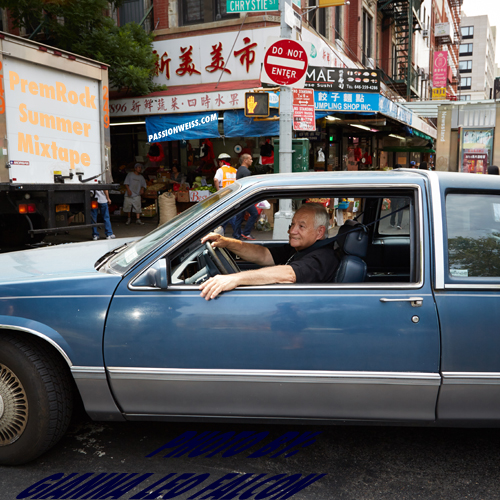 Chinatown will always hold a special place in my heart. Not the noir film set in LA but the one of a kind neighborhood in New York City. Summertime in Chinatown smells awful but if you want the best dumplings you got to be really out there. I used to live on the LES/Chinatown border and work out at a Rec Center in the Chinatown projects because it cost $10 per 6 month membership and I also slept on an air mattress but you couldn’t tell me I wasn’t living. I wrote a ton of raps that became songs sitting on my fire escape watching the most idyllic of neighborhoods move about its business.

Walking by today can be disheartening but it isn’t like I could afford anything from any of those stores then either. My roommates were a comedian and a drummer shoved inside a tenement building constructed somewhere between 1850 and 1930. Egos tend to clash quicker when you got all of 10 feet separating you but for the most part we really did the best we could there. The summer was arriving and collectively we just decided not to pay rent since we had a pretty dumb landlord and we knew he wouldn’t realize what was happening until August. We basically worked all throughout Fall to forgive the debt but man that was some summer, eh boys?

Those were the days and it was one of my fondest stretches of New York living so I decided to make this the setting to listen to these jams. You don’t have to be in the Lower East Side or Chinatown but if you can be, you should do it. While you’re at it go and haggle some prices on Dragon Fruit, cop some Pho on Grand, get some smokes that fell off the truck and get that key duplicated that your landlord said couldn’t be duplicated. Anything can be duplicated in Chinatown… except for Chinatown that is.
Enjoy…