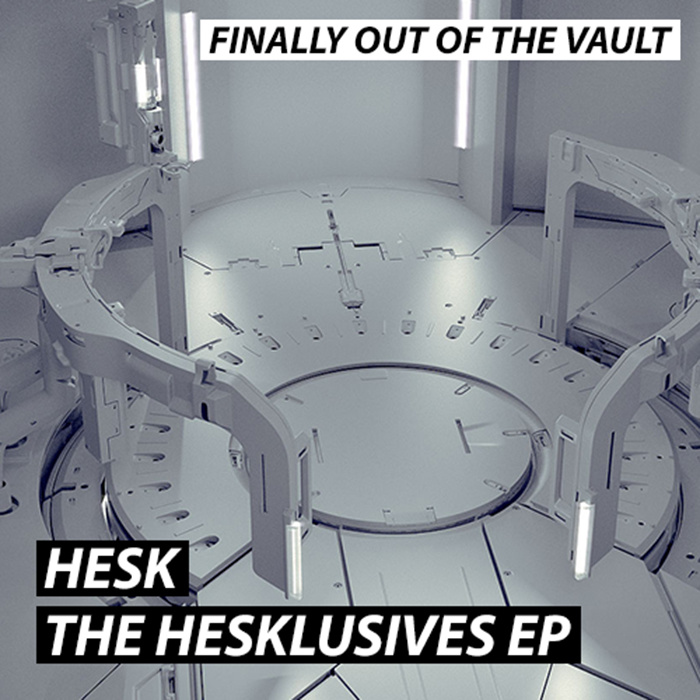 The Montreal-based producer known as Hesk has evolved into the Torontonian known as 6Maka6. While my hometown misses him dearly and he no longer has access to Romados chicken, it’s hard to argue with the results, as his razor-sharp club tracks have reached an a growing audience while his synth-work hit a new found level of sophistication. Nevertheless, Heskibwoy still found time to bless the world with some old testament fire last week, unleashing 10 tracks of Heskclusives documenting his raw, Chicago-inspired incarnation.

The secret’s always been in the sampling: whereas too many outsiders to Footwork are quick to grab a drum pattern and layer it with all kinds of noodly electronica, the Hesk project had Hip-Hop at its core, with soul samples and Three 6 Mafia flips holding down the Teklife inspired drum patterns. The track list goes surprisingly deep as well – I assumed I’d already own all of this material but at least half of these tunes are entirely new to me. For all of us still mourning Rashad, this is a nice reminder that his influence will live on through generations of beatmakers inspired by his achievements, even as they spiral off into a thousand different directions.