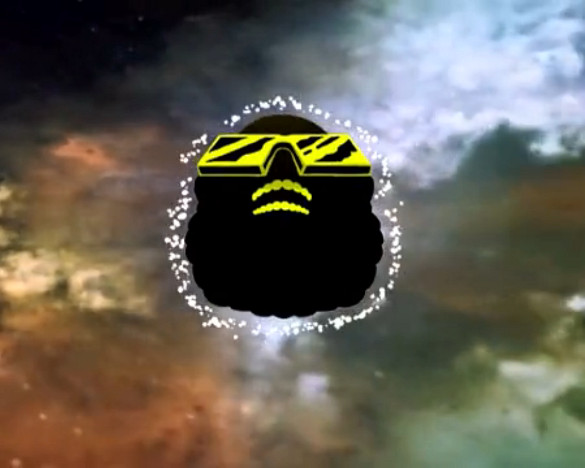 You don’t have to enjoy the mind expanding properties of shrubbery to enjoy the music of Flying Lotus or his rapping alter ego, Captain Murphy, but as this clip from Adult Swim proves, it certainly doesn’t hurt. Before the animated short even really begins, we see two scorpions fucking to a funky beat and a man’s head exploding, presumably from the sheer awesomeness that is about to unfold.

Following the logical superhero/villain prototype set forth by Doom and Madlib, the Cali beat producer/performer also known as Steven Ellison carves his own mythos here, set to an animation style that owes equal parts to old school flash animation, high school notebook sketches and high as hell hallucinations. I won’t ruin the plot, but I guarantee there are worse ways to spend four and a half minutes between bong hits.