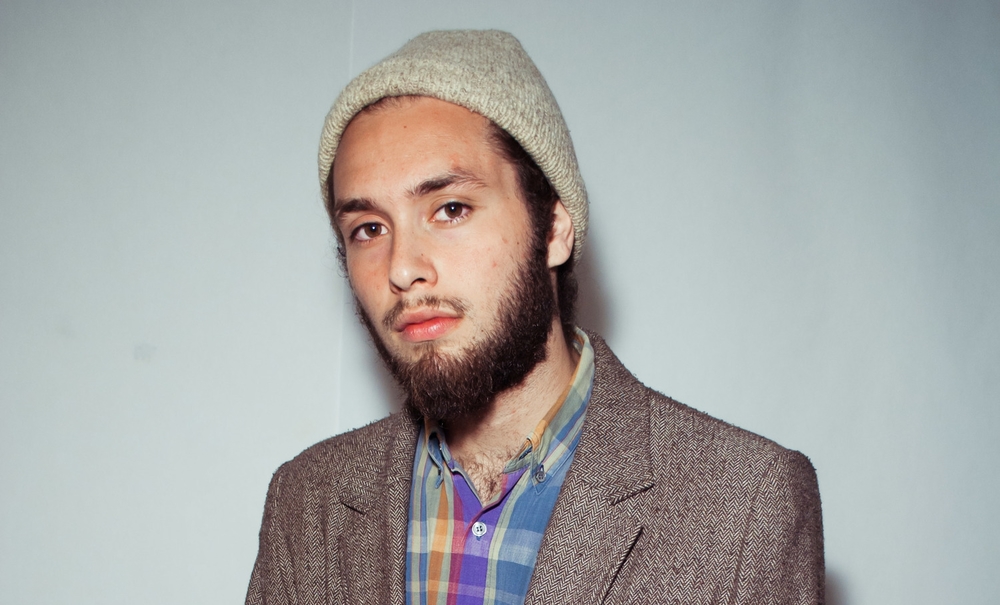 Chris Danks is a member of Judy Greer’s framily

Nick Hakim’s image is as unassuming as his music. You’ll find his presence on the Internet notably absent of any fanfare or branding, and his refusal to add text to nearly all of the visuals betrays a very comprehensive commitment to understatement, both visually, and sonically. Unsurprisingly, this angle of attack has been co-opted by other artists in an effort to capture some of the mojo that the minimalistic aesthetic can provide. However,the whole endeavor usually just winds up feeling very forced; the listening experience settles into a valley where the gears never quite mesh together as well as they could. Nick Hakim’s debut EP Where We Will Go Pt.1 embodies the same self-assured commitment to the maxim “less is more” that Mondrian had in the 20’s when he threw a couple black lines and some colored squares onto a canvass and said “I’m finished”.

Songs like “Cold” and “The Light” move at a snail’s pace, and with every last ounce of sonic fat trimmed from the final mix, the end product feels brutally sparse at times. With no filler, the music is opened up to all sorts of risks, and at any moment, a bad chord, or poor choice of note, could shatter the illusion. Yet, despite all the possible pitfalls, Nick rides the razor’s edge through the entire project and manages to come out the other side unscathed. Hakim shows what can be done when one mixes vintage instrumentation with modern songwriting, and he executes with cold precision.