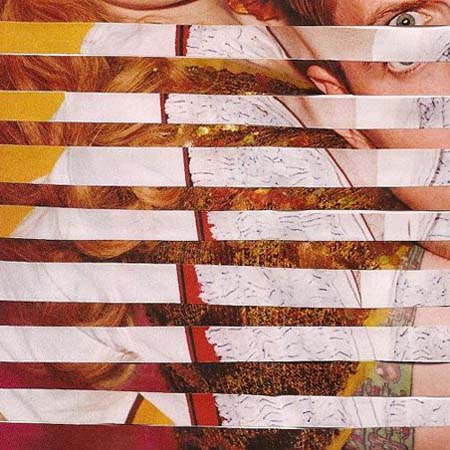 Sach O has a Tumblr now. Also, he wrote another rock review.

You knew Wild Nothing was coming before you even knew Wild Nothing existed. In 2010, the emergence of an act combining Manchester’s downcast melodies, 4AD’s soothing wall of sound and American bedroom rock’s stoner ennui was a surer bet than Brazil passing the World Cup group stage. Not that that’s a bad thing — chill-wave’s year zero effect on guitar pop remains a cause for celebration for those among us who hated post-punk 2.0 and who wistfully remember the days when indie rockers were outcast kids working out of their basements rather than coked up Brooklynite fashionistas. Jack Tatum, the man behind Wild Nothing draws extensively from those outcast kids, lifting a New Order guitar solo here and a Cocteau Twins drum pattern there, all while mostly avoiding outright plagiarism. If anything, the project manages to not sound like any other band by sounding like every other band: Gemini is all of 1990 jumbled up and lovingly dubbed to a 20 year old cassette.

With rock leaning towards flowery orchestration on one side and purposefully grating fidelity on the other, Tatum thankfully avoids both trappings by focusing on catchy hooks and sugary melodies. More focused than last year’s interesting if occasionally formless Neon Indian and Washed Out releases, Gemini leapfrogs past its closest competition by virtue of merging drifting sounds to rigorous structures. Even in the height of its druggiest drift, the Elephant 6 aping “Pessimist”, there’s still forward momentum and a quick resolution in the place of strung out meanderings. This is largely thanks to the vocals, which keep things anchored where similar projects would float off into the ether.

Songs like “Bored Games” and “Confirmation” sound like Madchester if ecstasy and Acid House never happened: glistening, drum machine-aided guitar pop for smokers instead of dancers, contented rather than euphoric. Even if the novelty of hearing once slick synthesizers remade as nostalgia has worn off, the confidence of the songwriting ensures that this one will stay in rotation longer than you’d think. It may sound predictable on paper, the musical equivalent of comfort food, but there are just enough chord changes and twists to keep the project from falling into Sophia Coppola soundtrack territory.

If the album’s got an Achilles’ heel, it’s lyrics. Seemingly cribbed off a 15 year old’s math doodles, Tatum’s dreary poetry is one sulky cliché after another that listeners will wish had stayed in his diary. Thankfully, the vocals are drenched in so much reverb that you can tune them out anyways and enjoy the record on purely musical terms. Beyond that, Gemini is shameless in reproducing the sonic tropes of the era and bands it pays tribute to: if you weren’t into this kind of stuff the first time around or like your rock music pumping, sophisticated, noisy or angular, you probably won’t find much to like in Wild Nothing’s soft focus grooves. As someone who tends to listen to rock as an alternative to banging beats and hardcore lyrics, this suits me fine but your mileage may vary. In any case, taken on its own terms, Wild Nothing’s Gemini is a rousing success and one can hope that the “group” continues for the foreseeable future: there’s enough interesting material here to outlast the early 90’s revival by a long shot.