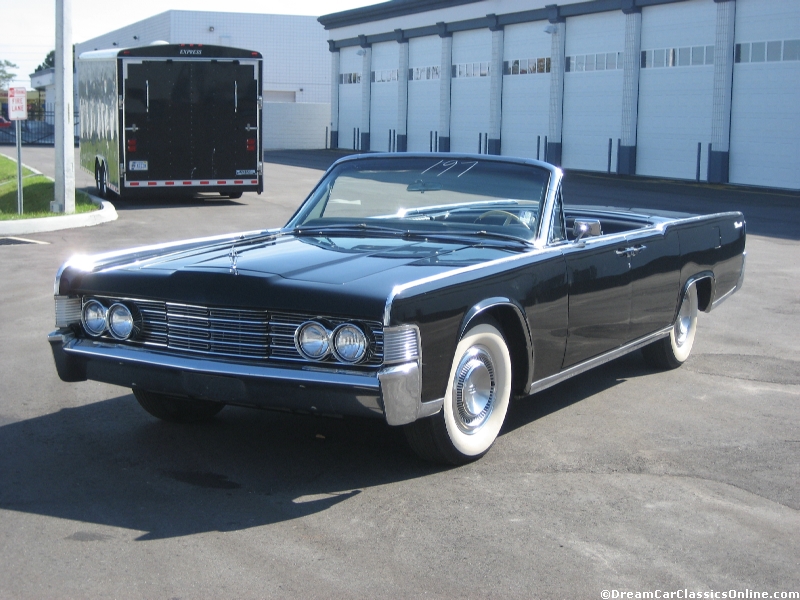 In which Danny Brown gets quietly subversive. Like most D-Boys with the Tiger fitted, The Hybrid’s got the old-school underground crowd on lock. He’s comfortable alongside Black Milk and Elzhi and first came to my attention rapping on a Dilla tribute record. Yet his singularity is derived from his role as the say-anything weirdo who doesn’t fit. Writing a song called “Juno” about how single moms should have abortions will earn you that reputation.

On “Lincoln Continental,” Fools Gold’s best bet to avoid a legacy of pyrite, appropriates nearly every catchy ad-lib of the last three years: Flocka’s “Pow Pow,” Juiceman’s “Ay,” Soulja Boy’s “Soulja,” Lil B’s “Woo,” and Gucci Mane’s “Burr.” Plus, an homage to “Baracka Flocka Flame.” This blog will never turn into a shrine to any of those dudes, but if you scan the year-end lists that we do every year, you’ll realize that most of us have at least a mild appreciation for their charisma and entertainment value. Brown’s the missing link between them and the lyrical spiritual types on the shores of Lake Michigan. The song’s called “Lincoln Continental,” a defunct Detroit product if there ever was. If he keeps writing songs like this, he’ll be able to afford at least a few.