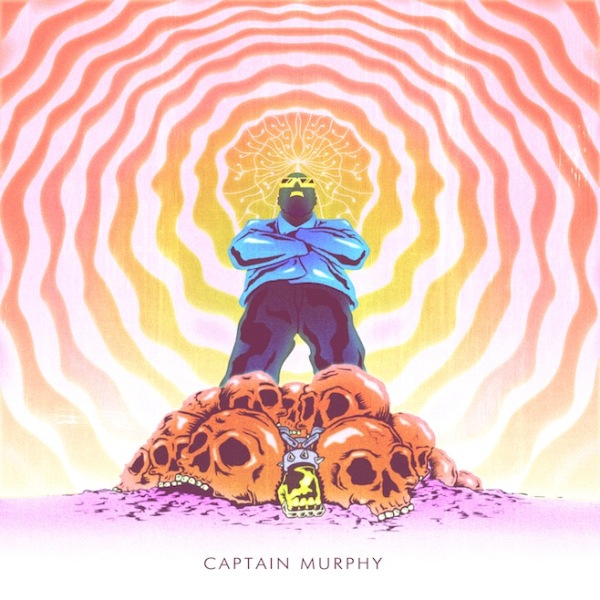 Captain Murphy is slated to reveal himself tonight at the Low End Theory. Here’s who I can tell you it’s not: Captain Crunch, Captain Lou Albano, Dale Murphy. In advance of the set, the Captain has dropped a free download of the deluxe edition of Duality. You can probably dead the Tyler speculation because those guys like money way too much to not get paid. I’ll be there, so watch my Twitter if you want to see who it is, plus the usual stream of lies, rumors, and borscht belt humor.