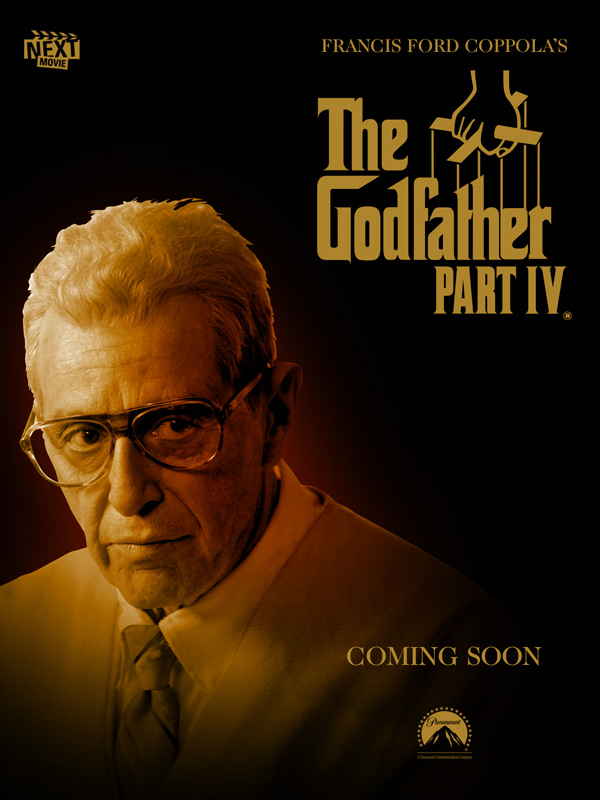 Will Hagle is eating gazpacho with Ralph Macchio.

Hip-hop rarely gets this luxurious. While tuxedo and mask-wearing artists like Jay and Ye often force-feed their excess, Spitta and Bronsolino casually discuss their Italian marble floors over delicate strings. Neither have the star power to assert dominance over the throne, but their laid-back braggadocio suggests that the Jet Life comes with similar benefits anyways.

Nesby Phips provides the beat for “God Father 4,” a new Bronson-assisted track off Curren$y’s forthcoming The Drive-In Theatre. The orchestral production aligns with the album and song title, providing a cinematic soundtrack worthy of Coppola.

While Spitta’s verse is rife with gems such as the head-scratching “I rap like I can’t drive, ho, so buckle your belts,” it also includes its fair share of played-out lines, especially considering it’s 2014 and he’s still comparing his sickness to swine flu. H1N1 seems to be going around these days though, so maybe the simile is as timely as ever.

In terms of wordplay, Bronson’s at his best, and his storytelling non-sequiturs are more refined then usual: “Billy Crystal kissed my cheek before the Oscars / He said it was my pleasure / I said don’t touch my leather / Then I hopped a flight to Denver.” That’s the line that’ll stick out, but this is the line that’ll stick: “A rack of minks, pure gold Iraqi links angled in my taco meat, I bought my son’s team soccer cleats.”

Or any of the other lines. With these two, you could quote all day. Whenever I recite a line from Rare Chandeliers or Pilot Talk, I have to remind myself I’m no better than the guy who still thinks pronouncing “gosh” with a sigh like Napoleon Dynamite is funny. But sometimes I can’t refuse.

The past few years have taught us that with a powerhouse duo of contemporary quotable gentlemen on board, you’re either going to get Wedding Crashers or The Internship. Curren$y and Bronson are like Vaughn and Wilson in that, no matter the overall product, there’s going to be at least one or two memorable moments resulting from a relaxed delivery of heavy-hitting words.